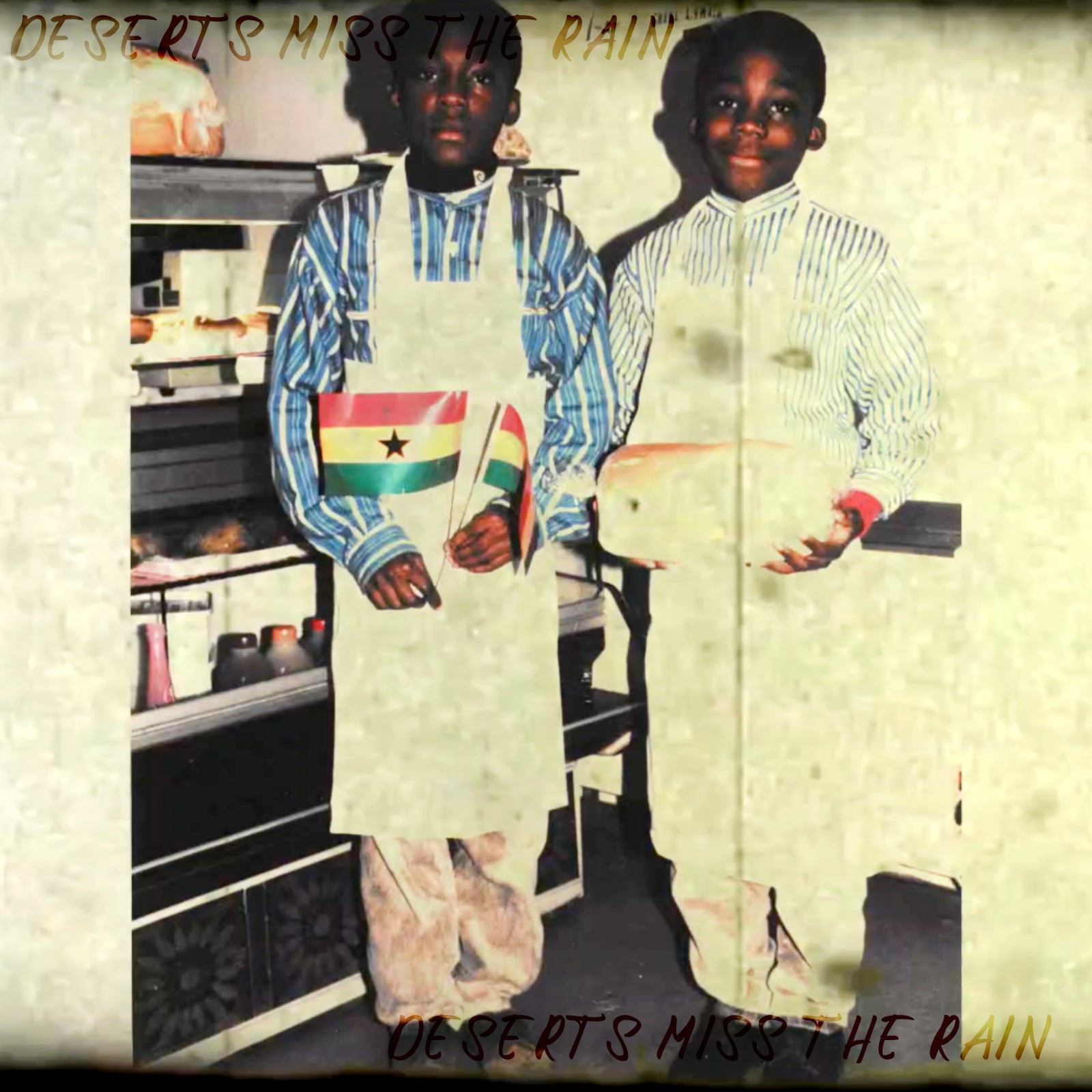 In a moving and fitting tribute, Sensei D aka DDark immortalises grime star, entrepreneur and community supporter Xploder, aka Samuel Mensah, for the poignant release of ‘Deserts Miss The Rain’.

The brothers of the grime scene, DDark was often found under his older brothers Xploder’s watchful eye as they navigated through the music industry. Both fiercely determined and respected, they celebrated both individual success and often worked together too. Celebrating sold out shows and headlining festivals, they were also supported by the likes of DJ Target, Toddla T, DJ Semtex, Firing Squad, Ras Kwame, Kiss FM. Sensei D/DDark found success collaborating with rappers including Chip, Tinchy Stryder, Tinie Tempah, Ms Banks, Kwaw Kese and produced tracks for Wretch 32 as well as contributing to soundtracks for movies including the UK Box office Number 1 smash Bruvahood. Meanwhile Xploder was often found in the thick of reload anthems including ‘Mission Riddim’ alongside D Dark, Scrufizzer, Lady Lykez, Roachee, Maxsta and Zeph Ellis, as well as D Dark’s “Be Smart” Remix with Ms Banks and Scrufizzer.
In recent years Xploder aka Sam Mensah switched his focus, taking a step back from music to concentrate on frontline operations of the family business, Uncle Johns Bakery, which saw him celebrated for his business acumen in the likes of Forbes Magazine and nominated for an Entrepreneur Rising Star Black British Business Award (BBBAward). Speaking with Melan Magazine in an interview, Samuel explained, “it got to a point when I realised that legacy is important, so I sacrificed what I was doing and jumped in to help my parents and then became director.”. A doting father to his only daughter Mya, Samuel was also an active and passionate voice for fathers and black men in business with his family setting up a gofundme page to help support black entrepreneurs and has raised over £6000 to date.
Pioneers in the DIY culture of the grime scene, and advocates of Ghanaian culture within the UK, Samuel (Xploder) and Stefan (DDark) became strong black role models within business, music and their local community. When the news of Sam’s death, (due to COVID in January 2021), hit the headlines, the worlds that Samuel were associated with were shook to the core and tributes poured out across social media and throughout the press. Whilst the world mourned the loss of a man that was doing great things within the community and had a very bright and positive future ahead, his family retreated to take time to process their monumental loss and poignantly, Stefan picked up his pen to work through his pain. Stefan explains, “This is one of the most important and special songs of my career so far. I grew up doing music with my brother and I wrote this the night he passed away. I had some of his vocals on my computer and found myself creating this song. I feel it captures the loss and pain I went through when I lost him. It’s very spiritual as his voice is also on the record, it’s like our final song together.”
Teasing a snippet of ‘Deserts Miss The Rain’ on his Instagram account, Sensei D/DDark has already pipped the interest of major music players such as Scott Storch and Fat Joe who showed their love for the single. Now available in full to download and stream, the proceeds from this song will be going to Xploder’s (Samuel Mensah) daughter Mya. 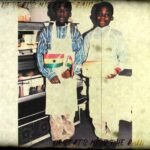