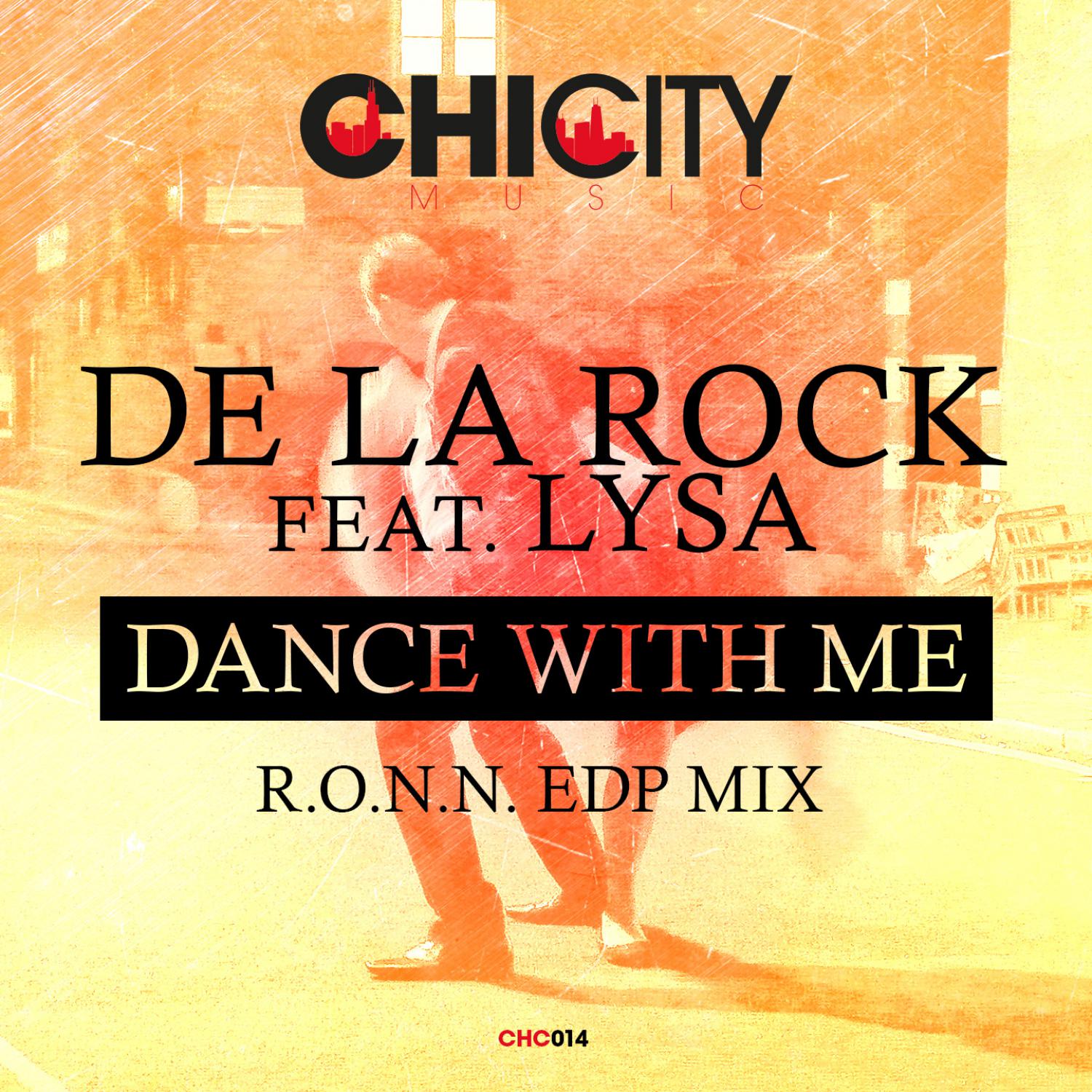 De La Rock’s passion for music goes back to his childhood as he watched his father’s and uncle’s performances ever since he was a young boy. First he started to spin in small clubs where he drew a lot of attention due to of his energetic performances then after several years, he got down to business when he bought his own studio equipment and started making his own productions. In no time, he turned out to be an instant success! Today, De La Rock performs at all kinds of well-known locations such as Escape, Club Home and Supperclub in Amsterdam. Now out to bring more fame and glory to his musical success, De La Rock brings it up another notch with his latest release featuring Lysa, “Dance With Me” on Chi City Music! Party up all night long with De La Rock feat. Lysa ” Dance With Me” on Chi City Music!