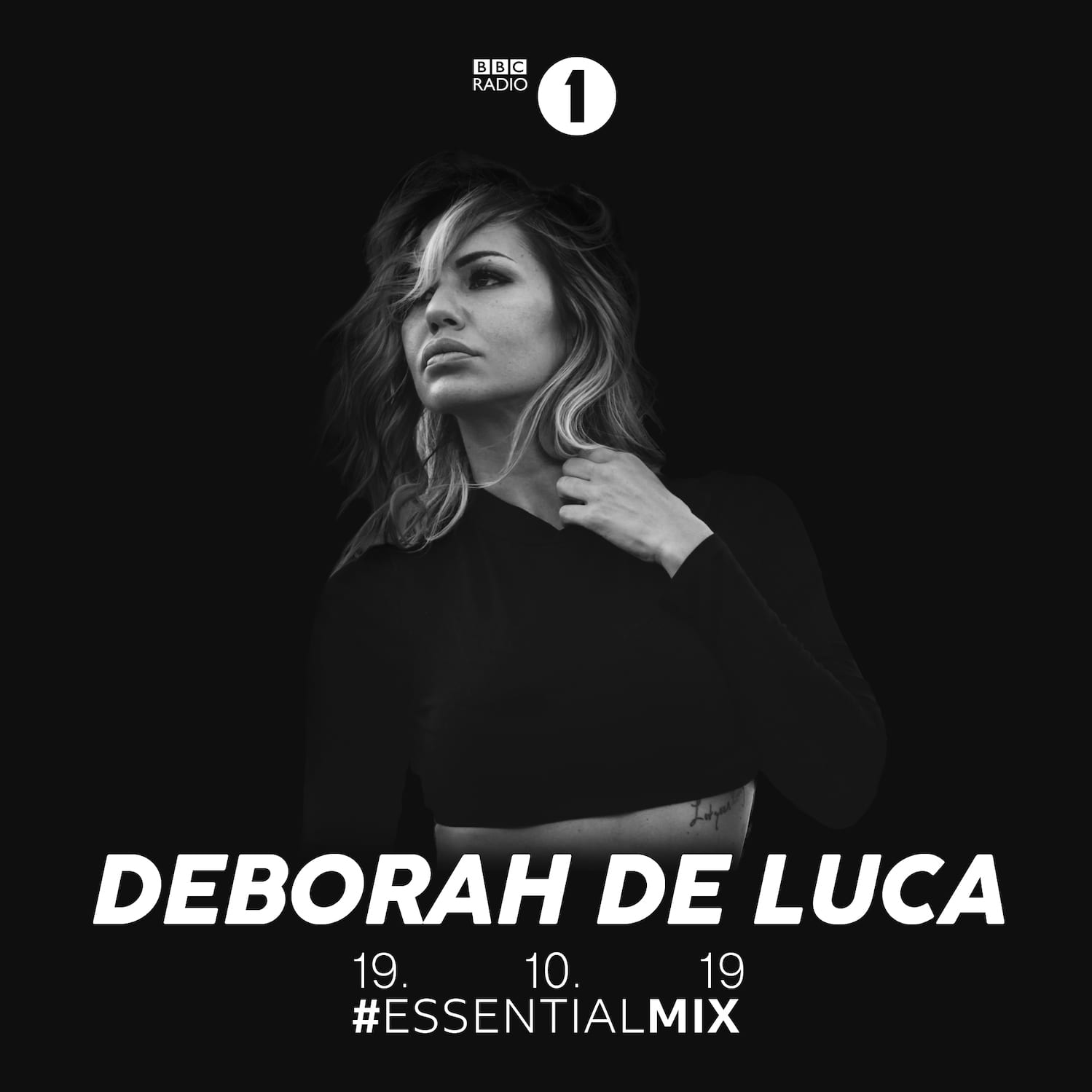 Introduced by Pete Tong as “The Techno Queen of Naples”, Deborah De Luca steps up to the hallowed BBC Radio 1 turntables armed with her peak-time essentials and a collection of the freshest new music. From unreleased Sola_mente cuts to a wide range of exclusive new edits, strap in for an epic journey through two uninterrupted hours of thumping high-octane techno.

Aired at 01.00 GMT on Saturday, October 19, you can now listen to the two-hour mix in its entirety on BBC Sounds here.

Widely regarded as one of the most in-demand talents to grace the international techno circuit over the past decade, Deborah De Luca is currently enjoying the most successful year of her career to date. Regularly clocking upwards of twenty-five shows each month at some of the most revered festivals and club venues the world over, October 31 will see the Naples-born DJ and producer embark on a seven-date tour of South America, with headline shows in Rosario (Argentina), Montevideo (Uruguay), Concepcion, Santiago (Chile), Cali, Medellin and Neiva (Colombia).

Having recently celebrated a landmark fiftieth release on her Sola_mente Records imprint with ’19 Calls’, and with her previous critically acclaimed single ‘Waiting For You’ still making waves worldwide, Deborah De Luca will be releasing brand new music on Sola_mente Records before the end of the year. 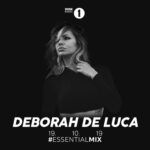