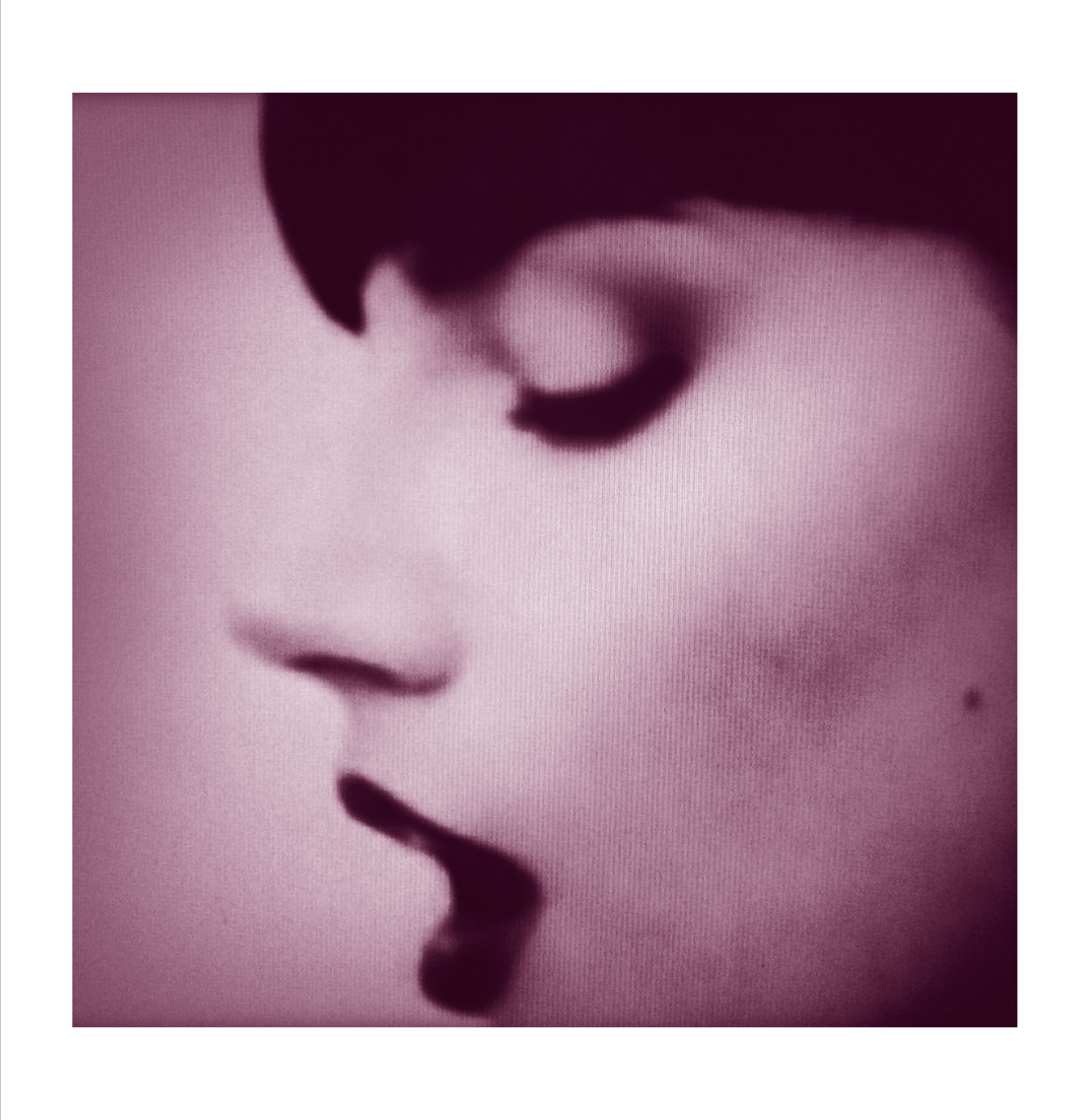 Following the much loved release of cult 1981 Yugoslavian film soundtrack Visitors from the Galaxy back in March, the innovative Fox & His Friends label is back with another fascinating package. This time it comes in the form of a previously unreleased bit of experimental electronica from Zagreb and former Yugoslavian collective NEP, complete with a modern re-rub by Snuffo.

NEP was a loose multimedia collective formed in 1982 that saw founder Dejan Krsic collaborate with various artists in a quest to re-think the stale concepts of art history and the barriers between pop and elitist high culture. Influenced by Walter Benjamin and Andy Warhol in theory, and Brian Eno and Kraftwerk in music, Krsic created NEP as an umbrella term (meaning Nova Evropa) of diverse rule-breaking activities that covered graphic design, music, photography, video, news media and theoretical work. Musically, NEP focused on experiments in ambient and tape-music, mostly self-released or on hard to find compilations like The Cassette Played Poptones from 1988.

In 1989, as the group reached the peak of its powers, the ‘Decadance’ track presented here was conceived in the studio, but was never published. Restored and mastered from original reel-to-reel tapes and pressed on wax for the first time, this single is a sneak-peak into the world of POP NOT POP, an album and graphic book merged into one multimedia entity that will be released later this year

With pumping Roland 808 beats, sampled vocals from Linda Cooper asking herself “How do I dance to this music?” and a cold wave groove, it is brilliantly retro futuristic and is sure to become a real cult classic.

Remixing it is German producer Snuffo, the masked hero of the house, acid and old school loving Snuff Crew. He splits the title vocal into a new cut-up form that says, “Dance to this music” and reworks the track as seven wonderfully mechanical and metallic minutes of synth heavy grooves. Little stabs, crisp percussion and chilly drums all demand you dance.

This is a brilliant release that is sure to spark plenty of interest in the sorely overlooked collective that is NEP. What’s more, the first 100 copies bought directly from the label will include a bonus comic strip insert by Marvel collaborator Miroslav Mrva.