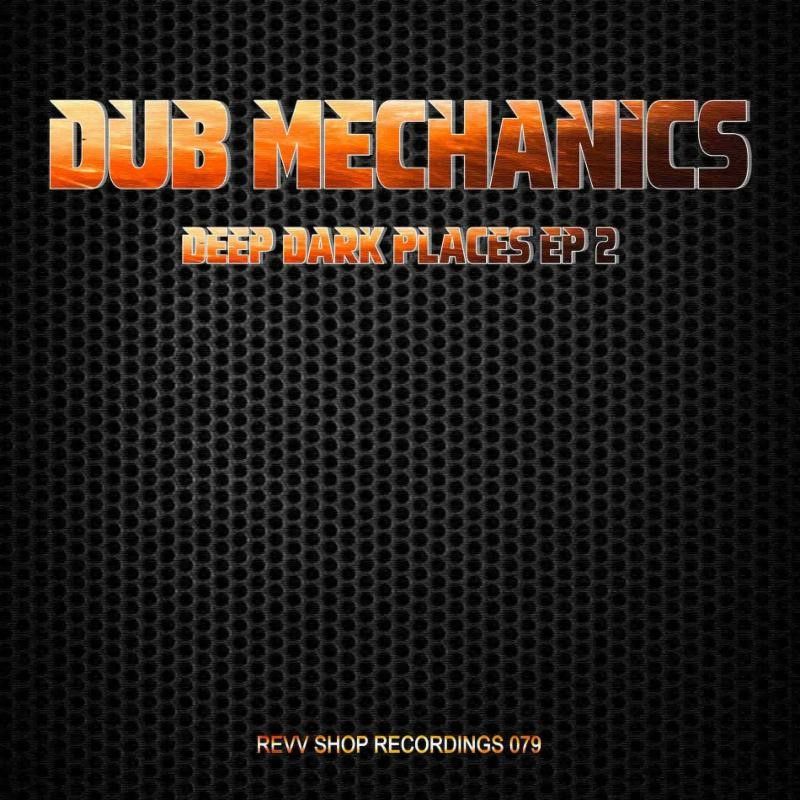 Los Angeles based DJ and veteran producer Dub Mechanics launches his 79th release on his label Revv Shop Recordings. Deep Dark Places EP 2 brings a second round of deep dark tech mayhem for the fall season, following EP 1 released over summer. From the delicious super deep groove of ‘Ain’t It Sweet’ to the tech house groover ‘Budapest For Tea’. Then getting dirtier with ‘Engineered Lifeform’ and the peak tech house tune ‘I’m A Freak’ this EP delivers the goods.

“I like to dance, it’s rare I go out and I’m motivated by the music to dance anymore. Especially on a deep night, dance floors are smarter than we would like them to be and as a DJ and a producer I’m trying to tap into that. You have to mix it up, give them a reason to move their feet. Shock their ear so there brain says dance! That’s what I’m trying to tap into with everything I produce and every time I DJ”. Engineered in his Hollywood studio summer of 2015 his new EP delivers just that. A selection of deep tech dance floor shakers made with the dance floor in mind.

Fused from a deep passion for electronic music in early 2003, Dub Mechanics emerged as one of the stand out electronic producer, DJ’s in Los Angeles. The signature in-your-face dirty beats and thumping bass lines quickly set the standard with Dj sets ranging from Dirty, chunky, Electro jam sessions to deep Tribal tech sets and everything in between.

Launching his label Revv Shop in early 2011 it was fast growing as a major contender in the digital label scene with top 100 tracks and features all over the digital retail world. Revv Shop has received major support from some of the biggest names in electronic music including, Funkagenda, Carl Cox, Donald Glaude, Markus Schulz, and Sander Kleinenberg just to name a few.