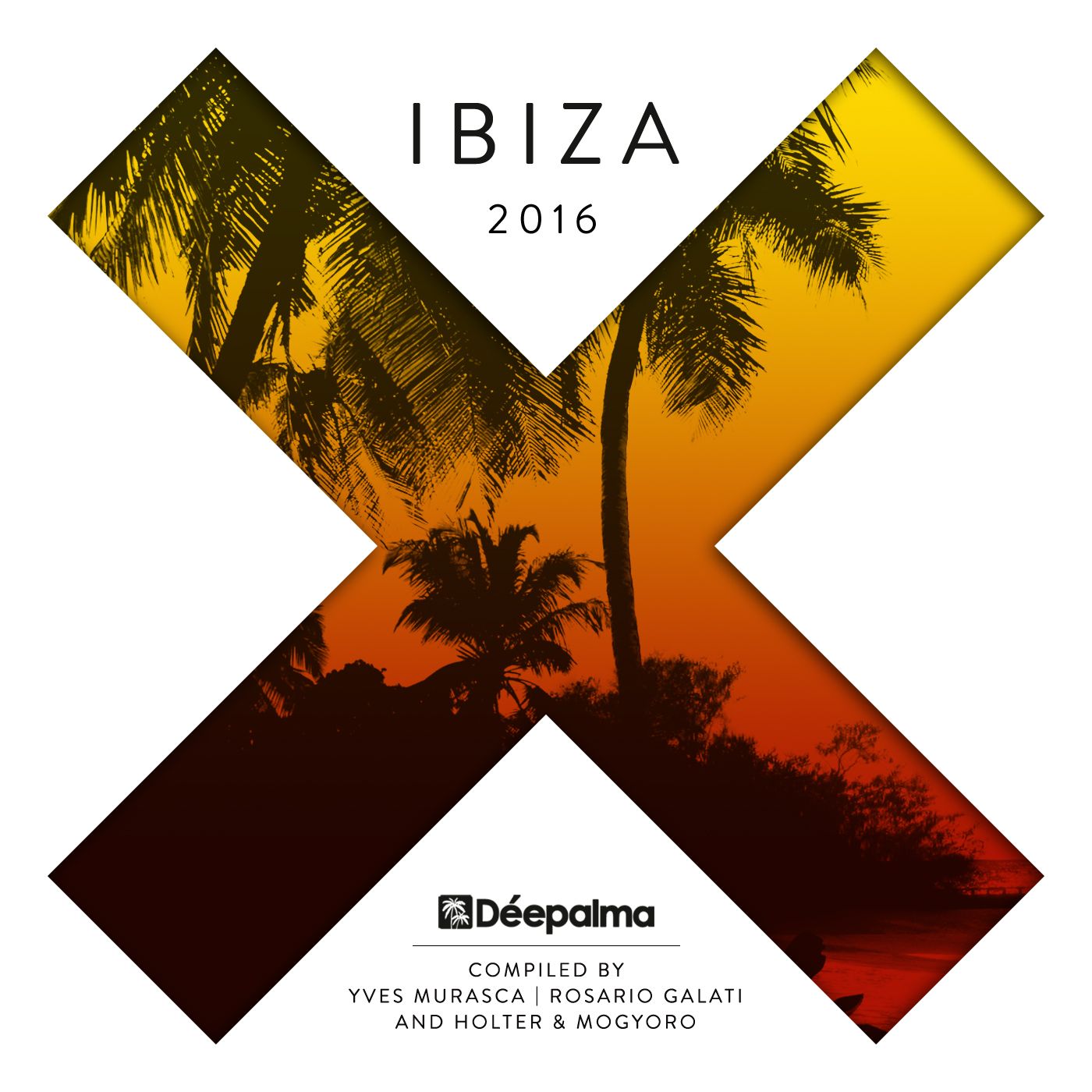 As an ex-resident of Ibiza, Yves Murasca, who has already mixed all previous albums on the label, perfectly knows about its special vibe and culture which every year attracts enthusiastic clubbers from all over the world. Joining him on this release are Rosario Galati from Sicily and Holter & Mogyoro from Vienna, whose distinct blends of house have led to them becoming core Déepalma artists.

Split into three parts, the Beach session sees a selection of sultry cuts geared for the sunshine featuring a Return of the Jaded remix of Nora En Pure and original outings from KANT, Wild Culture and in.deed to name a few. Up next, the Pool Party slice draws on the shuffling hats and infectious melodies of Purple Disco Machine, Tube & Berger, Dario D’Attis and Mat.Joe, before the Afterhour session concludes the package with more dark and driving rhythms from names such as Noir, Oliver Schories and Monkey Safari.

The result is an album that succeeds in balancing daytime and evening as well as the nightclub and the outdoors to craft a musical aesthetic Déepalma Records so passionately represents.