Demarkus Lewis ‘About U’ with Erefaan Pearce & Mik Santoro remixes 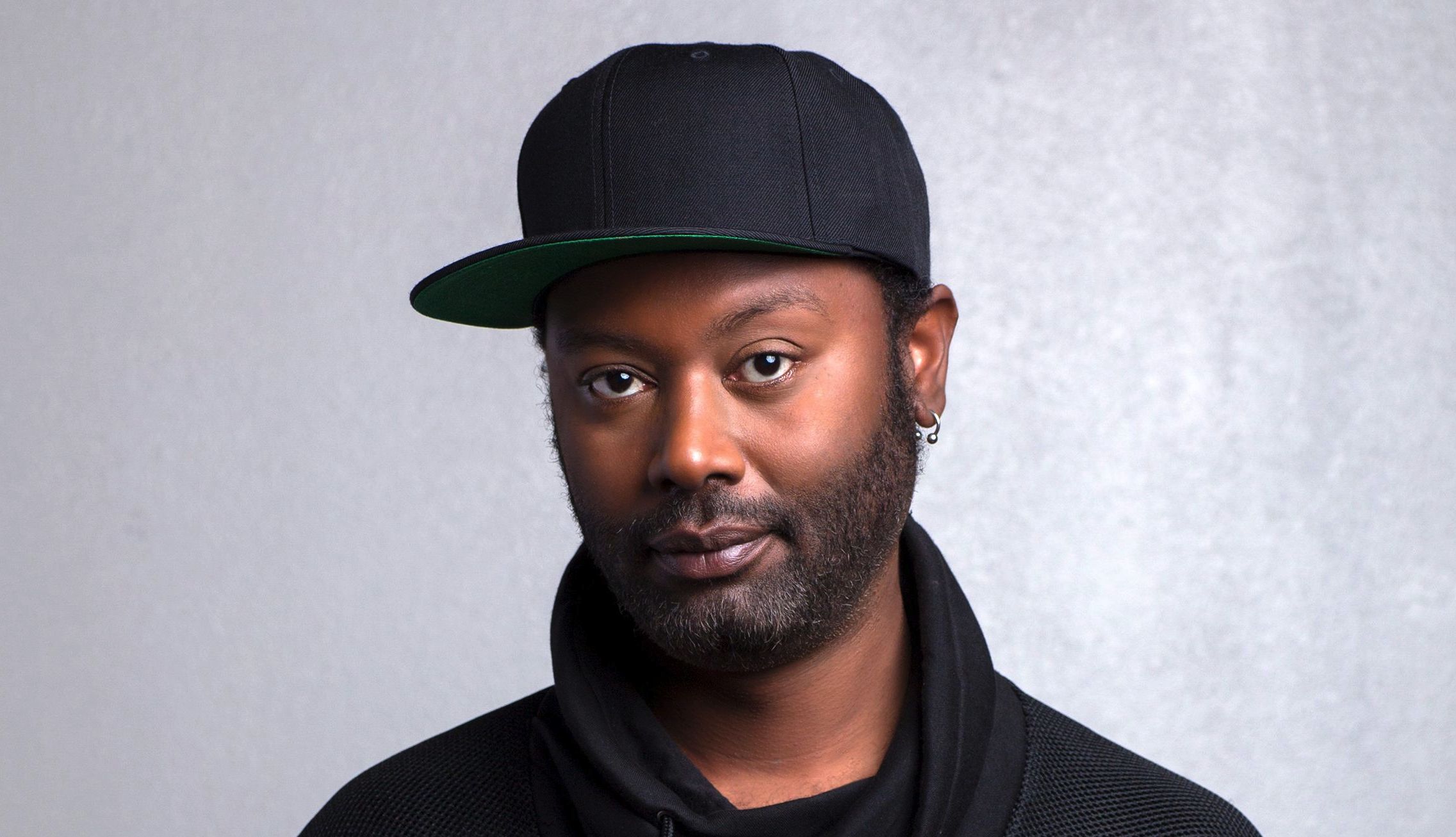 Demarkus Lewis ‘About U’ with Erefaan Pearce & Mik Santoro remixes

Having already made two remix appearances on Eyedyllic Music, US-native Demarkus Lewis lands his first original release on the label this December. Titled About U, the three-track EP includes remixes from South Africa’s Erefaan Pearce and label co-founder Mik Santoro.

Speaking on the release’s formation, Demarkus stated that: “About U was one of those tunes that just organically produced itself! I love that Eyedyllic picked this up and they added two super slick remixes!”

We’re blessed with a soothing lead number in Demarkus’ original of About U, as clear jazzy influences reside atop a rounded kick-hat backbone. Warm keys blend with subtle violin chords, before Erefaan Pearce’s rework continues in a similar vein, melding a pronounced bassline with velvety pads and echoing vocal tones. A shimmering, minimal-flavoured cut rounds things off, as Mik Santoro’s remix brings us seven minutes of floaty, low-slung groove to end things on a soft and summery note.

Label boss of Grin Music and a revered figure since his debut on Swerve Records in 1999 with Making It Happen In Kaotic Times, Demarkus Lewis has cemented his standing as one of America’s most well-loved artists. Collaborations with the likes of Glenn Underground and Boo Williams epitomise his vintage yet contemporary sound, and with performances at clubbinginstitutions such as Tresor and Smartbar already under his belt, there seems to be no end in sight for Demarkus. Based out of New York and Ibiza, Kev Obrien and Mik Santoro’s Eyedyllic Music continues to go from strength to strength, focusing largely on contemplative music. The imprint recently welcomed well-loved stalwarts such as Akufen, Vincenzo, Kevin Yost and many others.

Buy/stream About U here: snd.click/eye014 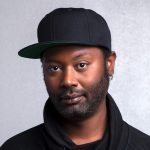