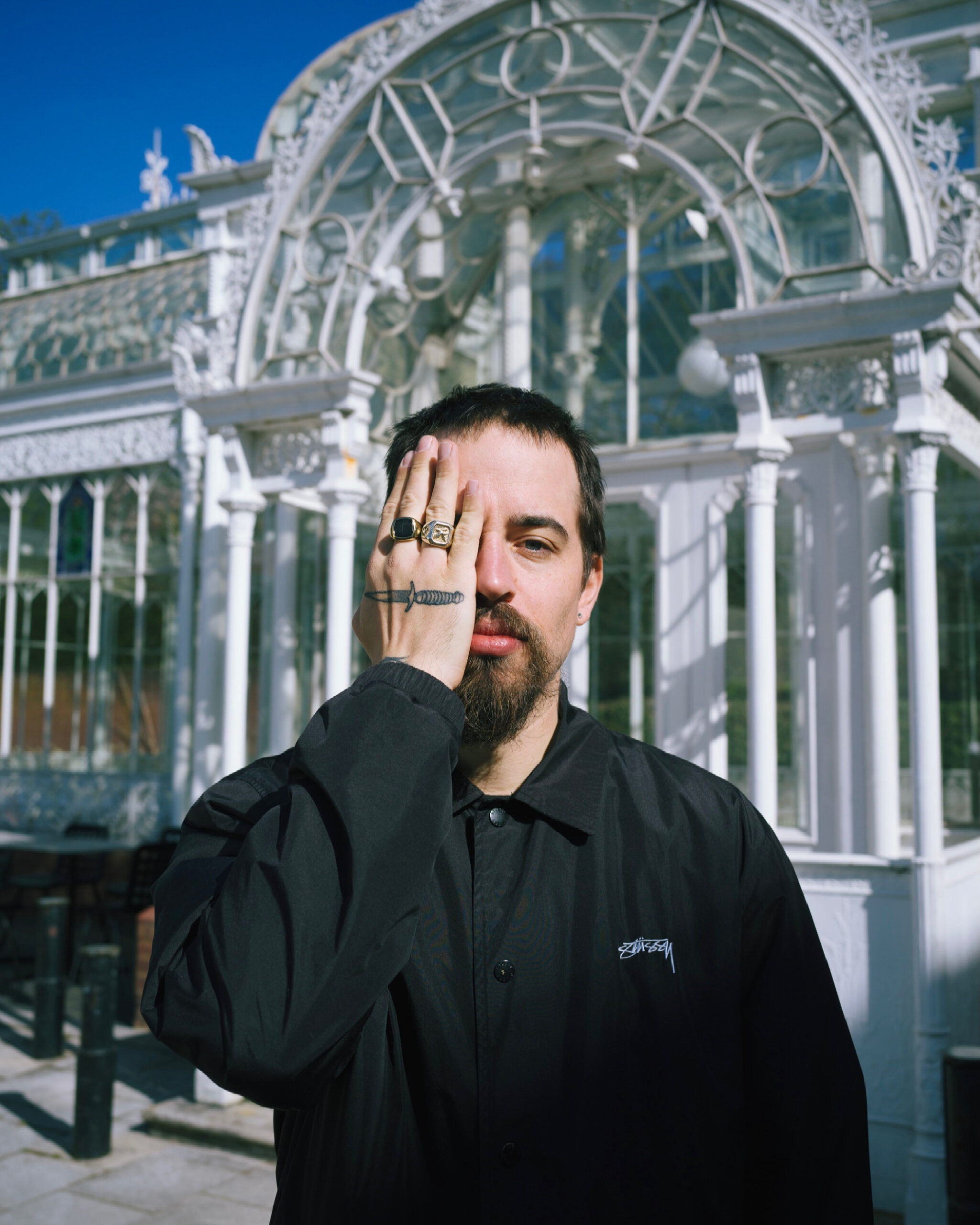 Prolific DJ and producer Demuja has unveiled a slick new visual for new single ‘In My Soul’.

The second single release from the Austrian artist’s forthcoming album Period Of Time, ‘In My Soul’ is an irresistible dose of Chicago house, combining infectious vocal samples, vibrant percussion and euphoric piano chords to deliver a track brimming with dancefloor energy.

It’s accompanied by a gripping official video, the second in a trilogy of videos based around the mysterious artifact known as the ‘Demuja Plate’ – which happens to be the album artwork – with all three collectively forming a short film. Continuing where previous single ‘Love Is Free’ left off, the visuals track the ongoing journey surrounding the discovery and ‘battle’ for the plate. Set to be released in August, the 14-track Period Of Time follows last year’s Atlantic Avenue, a diverse album that took in everything from house and disco to breakbeat and jungle.

“For ‘Period Of Time’ – I wanted to reinvent myself with different & more original music,” Demuja previously explained. “Even though I still love classic house music, I think it’s time for me to move on. Changing, learning and reinventing was, and always will be super important for me, to stay creative & fresh.”

Carving a reputation around his ability to inject some soul into disco and house, Demuja has previously released music on a string of lauded imprints, including Nervous Records, Traxx Underground and Toy Tonics. His music has been streamed more than 20 million times across multiple platforms and he boasts over 220,000 monthly Spotify listeners.

The second part in a thrilling audiovisual trilogy, ‘In My Soul’ sees Demuja at his bold and club-ready best. 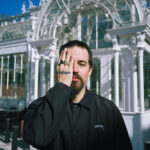