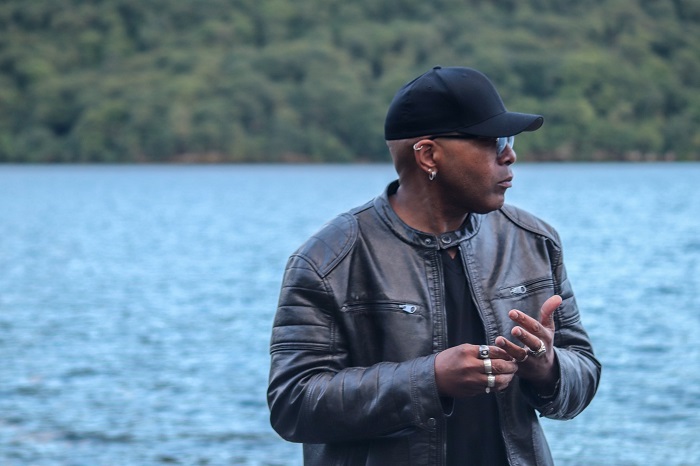 After the successful launch of Lenell Brown’s first video in the ‘Bring It To Life’ series kicking off with the visualised release of ‘Love You Down’, he is now returning with a brand-new video launch of his next release ‘Last Night’ with Tall & Handsome. You can expect a totally modern revamp of Lenell’s classic releases with all new high quality and original video content, brought to you by Lenell himself alongside the Producer & Director Gonzalo Suàrez Romero, who is tasked with bringing some of Lenell Brown’s best work to life. New content will be dropping from Lenell every month, so keep an eye out for what he has in store for us next.

Brown has featured on a number of collaborations with some of Spain’s top DJs and Producers such as The Zombie Kids, Fonsi Nieto and Robbie Rivera. His gospel upbringing paved the way for his career to span across the world, touring in places such as Japan, America and Switzerland. Having now decided to branch out into the media and directing side of the industry, you can expect the same level of high-quality work from Lenell that has distinguished his name in the world of dance music and brought his sounds overseas to all corners of the globe.

The video for ‘Last Night’ features as a modern interpretive production chopped full of fun and eye-catching scenes drenched in a warm pink hue to depict those warm summer vibes. Overall, Lenell has done a really good job capturing the sultry and fun vibrations that ‘Last Night’ offers and has perfectly depicted this atmosphere with his latest work. You can expect to see their next visual release on the 2nd of July, which will be followed by the remainder of the series in the weeks and months to follow.

Be sure to keep up with Lenell’s latest work with his team as they plan on releasing more exciting content in the months to come. 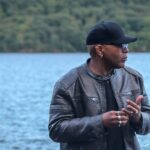