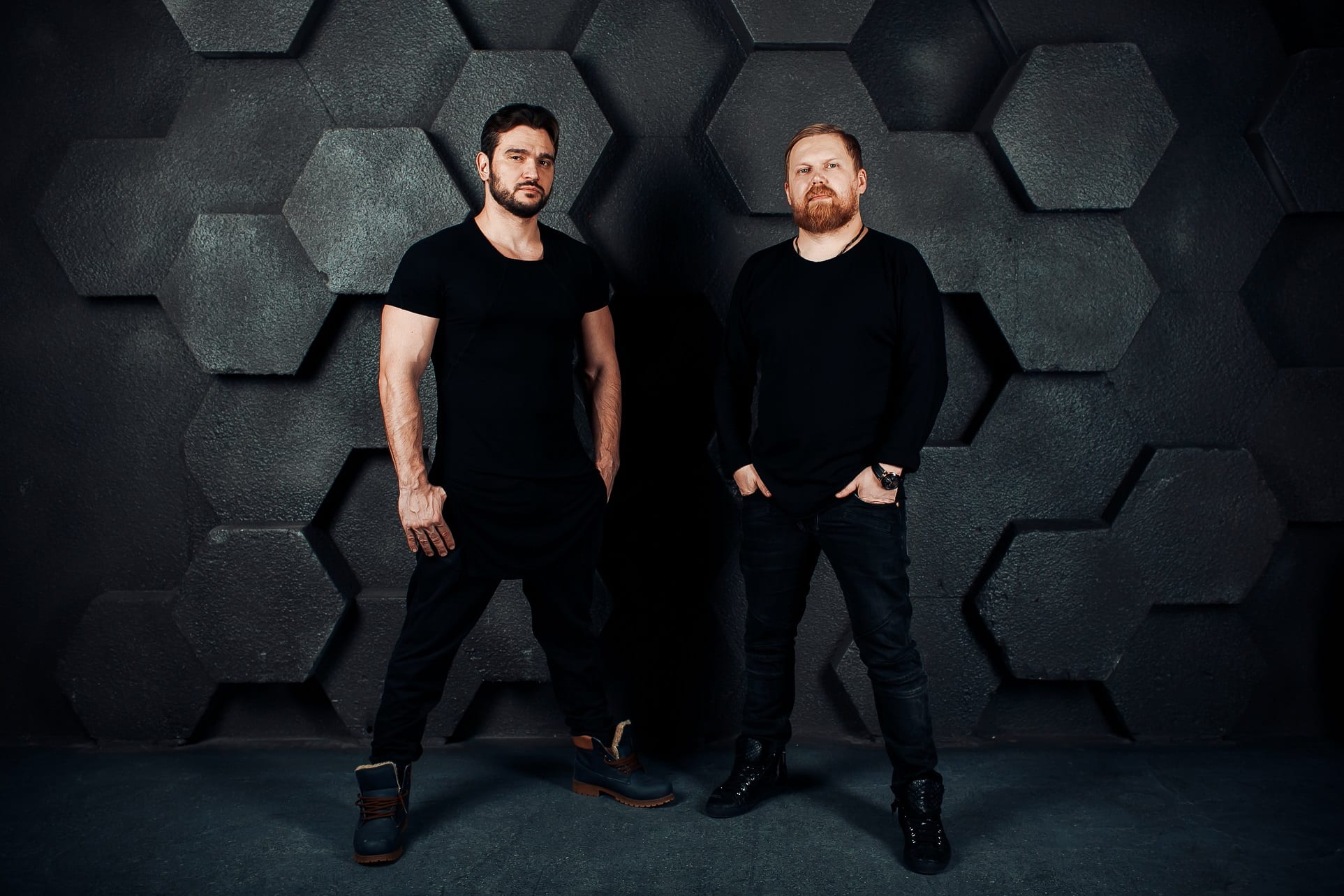 There aren’t many tracks that hit home both emotionally and on the dance floor, but Russian producers Denis First & Reznikov have mastered the art of that complexity on their new single “Empty.” Featuring groovy yet haunting melodies and a futuristic but progressive bassline, the track fuses these contrasting elements with soulful vocals that evoke a lonesome, wistful feeling. “Empty” conjures images of long solo drives through the dark, empty streets in the middle of the night, letting the open road serve as medicine for heartbreak until the dawn begins to creep up from the horizon. The new release is out on Enhanced Music and follows the artists’ recent “Shameless” and “Move On.” Check out what they had to say about “Empty” below:

“It didn’t take forever to record this song – it was actually pretty quick! When we first heard the vocals, we knew how the music would sound so once we got to the studio, the idea was here already – all we had to do is to implement it into music. “Empty” turned out pretty emotional, and it makes you wanna dance and think about something significant at the same time.” – Denis First & Reznikov.

Denis First & Reznikov are academically trained music producers who first combined forces to make unofficial remixes of their favorite tracks. This eventually led to their first official release in 2016, which has progressed into official remixes for iconic artists such as R3HAB, Galantis, Cash Cash, Nikki Vianna, Madison Mars, Janieck and others. With the release of “Empty” and earlier tracks, the two have proved to be just as dexterous at original productions. Keep an eye out for Denis First & Reznikov as they continue to flex their talent with more new music coming soon! 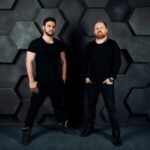