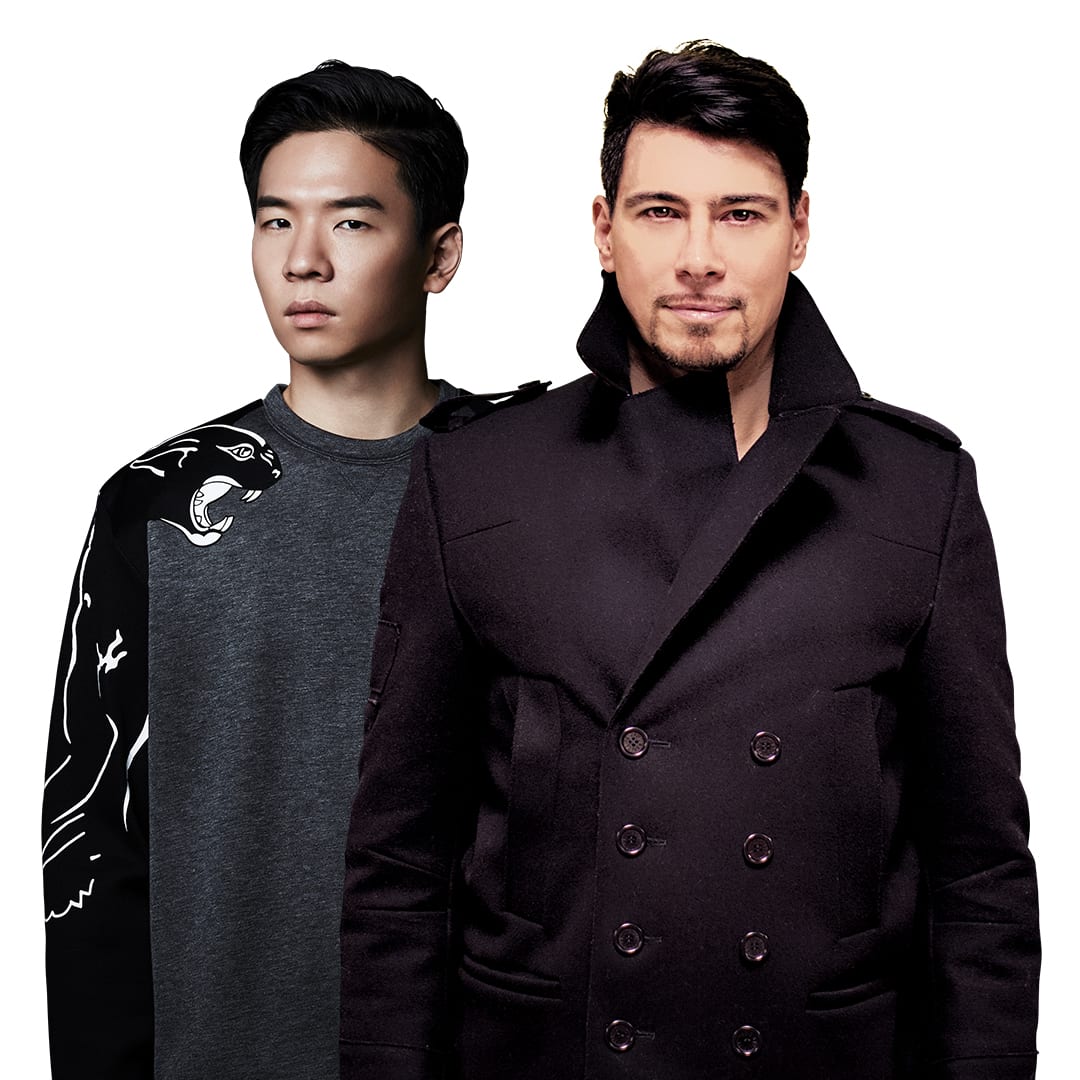 Electronic music legend Thomas Gold has teamed up with leading Korean talent Raiden for his second release of the year on Protocol Recordings, a progressive house single “Someone New.” Gold and Raiden form a dream team of classic and dynamic sounds, delivering a mint combination of soulful vocals, bouncy basslines and uplifting melodies that make “Someone New” an instant hit for both radio and festival play. Following his last release “Wildest Dream” with Kosling, Gold continues to use his veteran status to collaborate with young talent on Nicky Romero’s Protocol imprint. Before “Someone New,” Raiden released his notable singles, such as “Yesterday” with DubVision on Martin Garrix’s STMPD RCRDS, “Glory” on Steve Angello’s Size Records, as well as Protocol’s “Light Me Up” with Matisse & Sadko, “Heart Of Steel” featuring Bright Lights, and “Always Find You” with the lead singer of Korea’s no.1 K-Pop group Girls’ Generation – YURI.

Over the last decade, Thomas Gold has become one of the most well-known dance music producers of his time. The German producer solidified his influence in 2008 when his now-iconic remix of Delirium’s “Silence” was named Beatport’s “Best Progressive House Song” of the year. Gold went on to release on major labels including Armada, Axtone, Size, Toolroom, Spinnin’ and Revealed; his crowning success thus far has been “Magic” on Armada has over 58M streams on Spotify. His electrifying abilities as a live performer have earned him a global following and headlining gigs everywhere from festivals like Ultra, EDC, Coachella, Mysteryland, and Tomorrowland, and clubs such as Pacha, Ushuaia, Amnesia and more. Korean producer Raiden has made a name for himself through energetic original singles and high-powered collaborations such as “Hanabi” with Florian Picasso – which has over 6M streams on Spotify – and “Keep My Light On” with DubVision, which was released on Martin Garrix’s STMPD RCRDS and has amassed over 16M streams on Spotify alone. As always, the Protocol family has plenty more up their sleeves coming soon, so keep an eye out for what’s next! 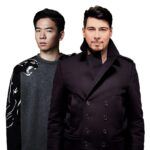