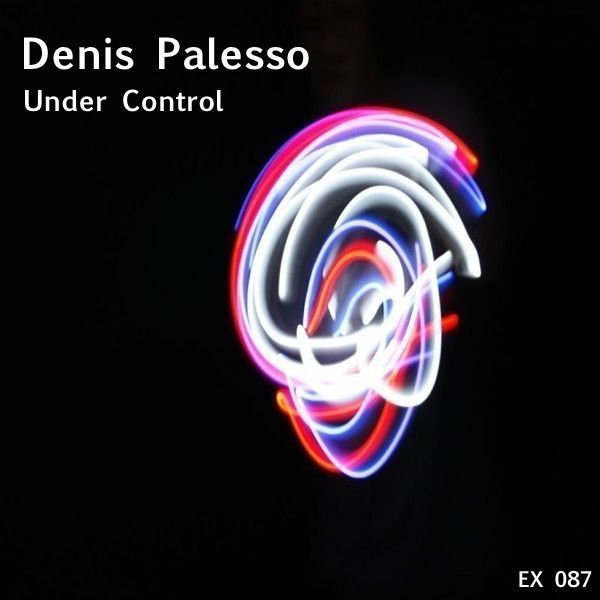 Denis strikes back on Exclusive Recordings with his 4th single entitled Under Control. Denis Palesso (whose real name is Denis Gorovenko) was born on April 16, 1994 in Brest, Belarus. His interest in music was shown at a very early age. His musical preferences and his direction in music changed as the years passed by. Since 2010 Denis began his musical career by writing tracks in styles of Electro House , Complextro , Progressive House, bewitching and unusually beautiful.