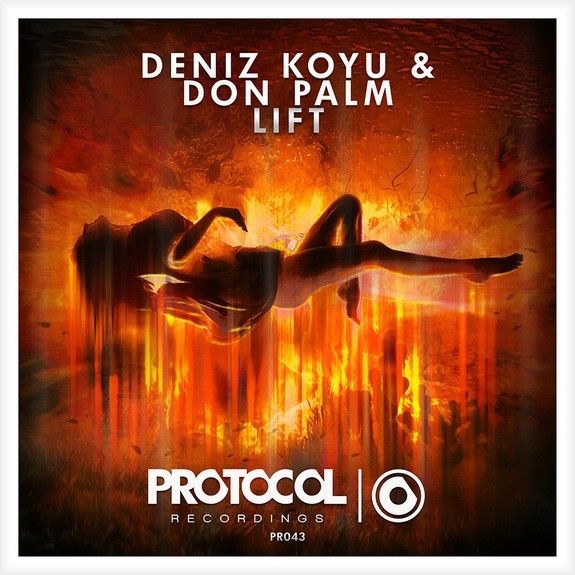 Since its birth in 2012, Nicky Romero’s Protocol Recordings has only ever been praised for the quality and consistency of its international repertoire signings. Having attracted a huge allegiance of fans over the years as a direct result, this revered label is showing absolutely no signs of taking its foot off the pedal. Known the world over for their proficiency in handpicking the most groundbreaking tracks from the most forward thinking artists, German Producer / DJ Deniz Koyu and Swedish Duo Don Palm now join the already remarkable roster of the Protocol family, to present ‘Lift’.

Continually proving its international reputation as one of the most sought after record labels in the industry, Protocol Recordings is characterized by its ability to raise the bar time and time again.

For real-time updates on all the latest music and other news from the Protocol camp, stay connected to their official social pages listed below.