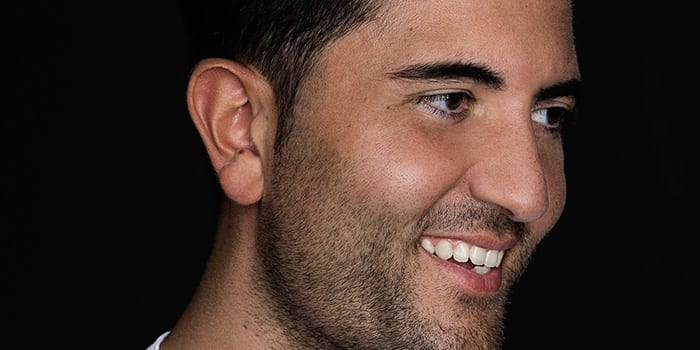 One of the most prominent European artists Deniz Koyu returns to Protocol Recordings with his new release “Lost Soul,” a classically uplifting vocal progressive house track that is bound to tug on your heartstrings. Opening with subtle instrumentals and emotive vocals, “Lost Soul” builds into an undulating progressive drop that draws on inspiring lyrics and euphoric melodies, creating a captivating sonic journey that is both radio and dancefloor-friendly. Koyu previously released “Paradise” on Protocol with Nicky Romero himself, which has amassed over 18M streams on Spotify alone and is now Koyu’s most-streamed single to date. This industry heavy-hitter has also released on Spinnin‘, Flamingo, Axtone, and Refune, with his most recent release being a remix of Alesso’s “TIME.”

Deniz Koyu is a dance music veteran who has helped to shape the landscape of progressive and electro house music as it is today with iconic club hits such as “Tung!“, “Bong” and many more. His recent work under KO:YU have included high-profile remixes of Alesso and Anitta’s “Is That For Me” and The Chainsmokers’ “Young.” He has evolved with the constantly changing landscape of electronic music, evidenced by his foray into indie-pop and house fusion with “Paradise” and the uplifting vocal house of “Lost Soul.” It follows Koyu’s prior releases “Lift” with Don Palm, “The Way Out” with Amba Shepherd, “Never Alone” with Thomas Gold, and mentioned “Paradise” with Nicky Romero ft. Walk off the Earth on Protocol. It’s always a treat when Deniz returns to the label, so keep an eye out for his next single! 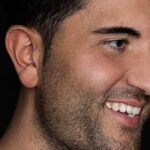