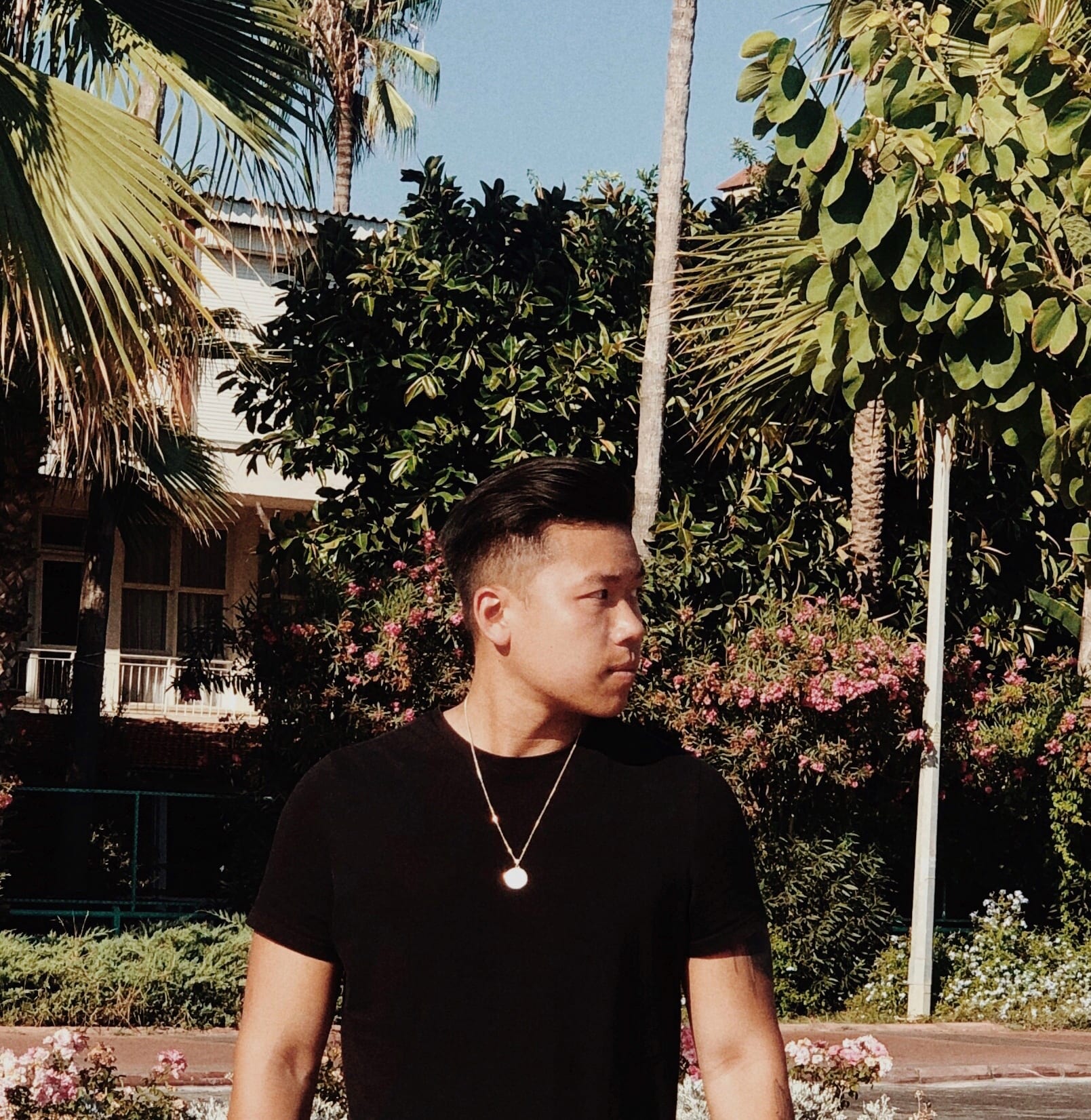 Newcomer Steven Ace makes his debut on R3HAB’s CYB3RPVNK with his track “Get Out,” a modern progressive house track that nearly everyone can relate to on an emotional level. It delivers all the vital elements of a groovy, uplifting dance tune – a driving, bouncy bassline complemented with sumptuous melodies forms the backdrop for impassioned vocals, and we soon learn where the track’s namesake came from. Steven Ace made “Get Out” an anthem for anyone who has been in an unhealthy relationship or felt an insatiable draw toward that toxic person, while still being energetic enough for the club floor and festival stage. Press play on “Get Out” and gear up to hear it on your nights out this season!

In 2018, DJ and producer R3HAB founded his label CYB3RPVNK, a place that embraces the alternative, pushes artistic boundaries, and serves as a platform to build up new artists. The imprint is current home to R3HAB himself and a strong roster of artists including Skytech, Cityzen, Tommy Jayden, Dropgun, Waysonsand more. Dutch producer Steven Ace is the newest member of the family, who is making waves with his classic-meets-modern takes on EDM genres such as progressive, big room and electro-influenced house. Ace has been quiet on the social media front for the last few years as he honed his skills, creating new music in the studio, and now he is ready to make his grand debut. If “Get Out” tells us anything about Steven Ace, it’s that we have much to look forward to from this rising young talent 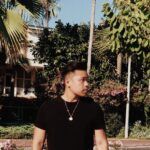