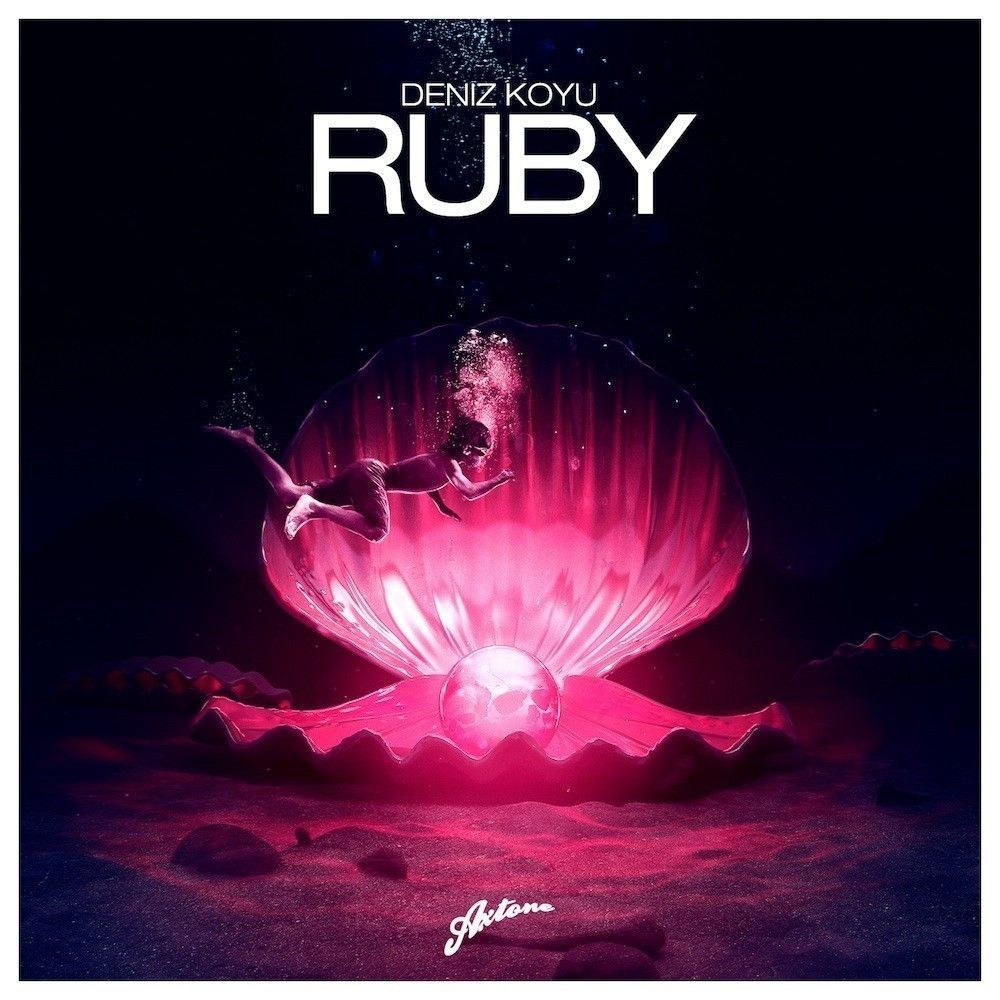 Axtone are hitting the ground running for 2014 with the latest track from Deniz Koyu ‘Ruby’.

The track is set to be released via dance legend Axwell’s imprint on 20th January 2014 exclusively through Beatport.

‘Ruby’ combines twisting synths with a thumping bassline that perfectly displays Koyu’s signature sound. The combination of big room vibe and the harmonious melody will no doubt be destroying dancefloors in the upcoming months.

German producer Deniz Koyu is fast becoming one of the biggest and most respected names in electronic music. First laying his hands on a piano at the tender age of five, Deniz has become a man obsessed with making music.