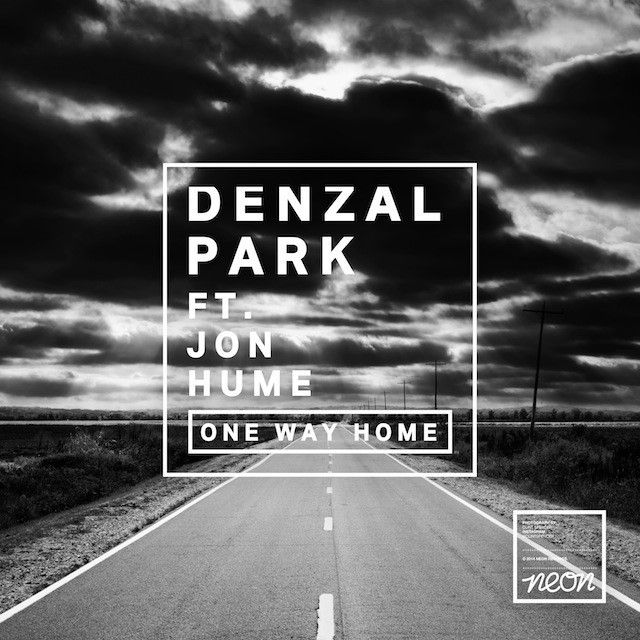 Enigmatic Australian duo Denzal Park continue to prove they’re a cut above the rest with yet another world-class production. Jon Hume (of Evermore fame) lends his captivating vocal talents to the pair’s pulsating new single “One Way Home.”

Premiered May 9 on Pete Tong’s Essential Mix as the week’s Essential Selection, Hume’s clever hooks meet with Denzal Park’s signature progressive house sound, giving the track depth that lacks from most modern day productions and serving as a promising display of great things to come from the duo from Down Under.

“One Way Home” is available exclusively on Beatport May 26th via Neon Records and includes remixes from Arston, WasteLand, Marek and Fear of Dawn.

ABOUT DENZAL PARK:
Denzal Park kicked off their partnership 5 years ago with the Beatport # 1 ‘Finally 2008’, and set high standards for themselves by remixing for names such as Dirty South, Avicii, Martin Solveig, Edx, Cicada, Full Intention and Pnau. Their original floor-stompers ‘Amarok’, ‘Nammos’, ‘Militia’, ‘Filterfreak’, ‘Ascension’ and ‘I’m a Drum Machine’ have torn their way through charts across the world, gaining them support from The Swedish House Mafia, Tiesto, Pete Tong, Fedde Le Grand, David Guetta and Laidback Luke. The duo have also written and produced two platinum-selling singles and received Australia’s highest musical accolade, picking up an APRA award for Dance Work Of The Year.

Combining their production powers through a mutual affinity for electronic music, Kam Denny and Paul Zala have carved their initials deep into the dances floors and DJ-booths of their homeland’s biggest nightclubs, darkest dance-halls and festival fields, delivering their trademark concoction of euphoric melodies and down-to-business rhythms to thousands of eagerly pointed ears.