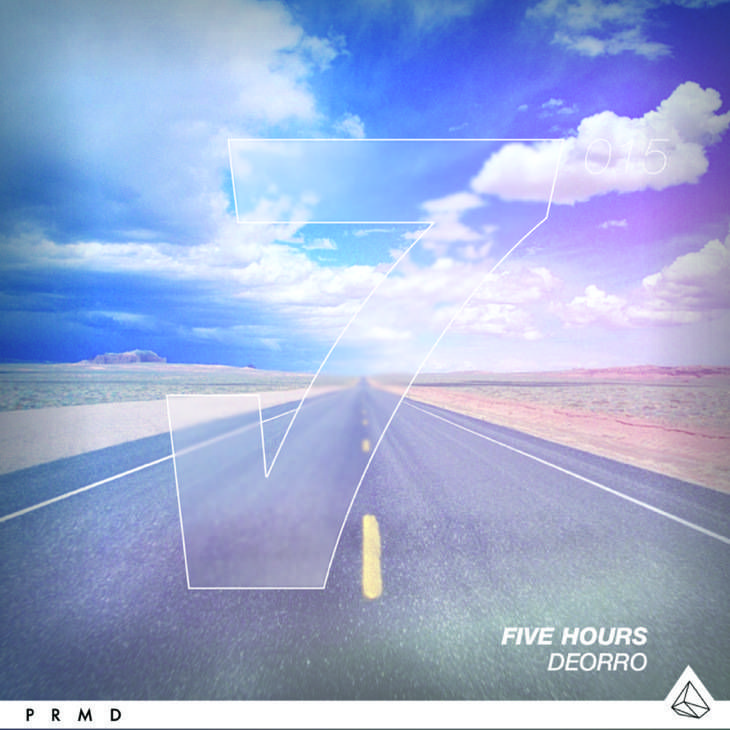 Next up on Avicii’s imprint Le7els is LA native Deorro with ‘Five Hours’, the follow up to his single ‘Unspoiled Perfection’ out on the 11th February.

The last two years have seen Deorro become one of the most sought after DJ/ producers in the business.

The young house prodigy has worked with such musical heavyweights as Steve Aoki, Chuckie, Laidback Luke, Carnage, Diplo, MakJ, Tommie Sunshine, R3hab, & Alvaro, and his impressive catalogue has seen him rack up more than 137k followers on Soundcloud, amassing over 10 million plays.

His fast growing ‘PandaFam’ fan base is a testament to all that Deorro has achieved in the past few years just ask and he’ll tell you: the only direction he’s going is up.