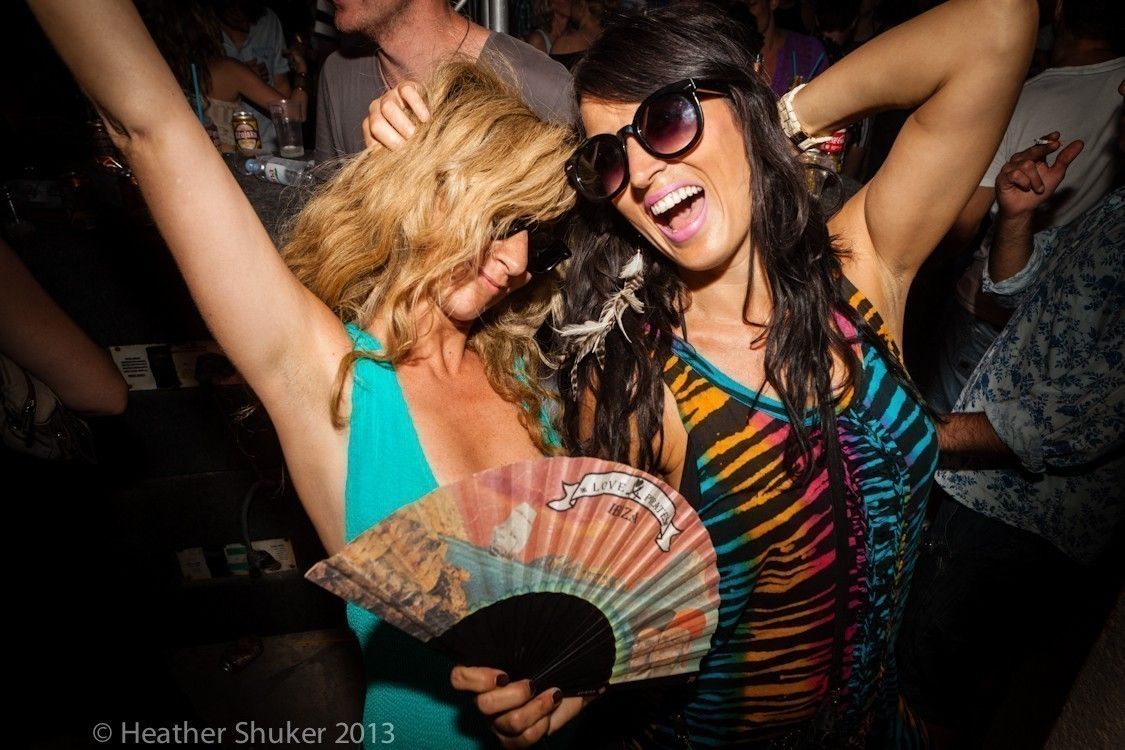 Electric Elephant returns for its 7th year from July 10th – 14th in Croatia, set upon the beautiful Adriatic coastline. The intimate boutique experience has just announced two further headliner names performing at the festival this summer, and also introduces two debutants as Electric Elephant continues to invigorate its bookings for 2014.

The cosmically-twinned seminal DJs Derrick May and Francois K both star at Electric Elephant. Derrick is one of the founders of the Detroit techno scene and often referred to as a true legend of electronic music. He will be playing at the stunning outdoor setting of Barbarella’s nightclub (late 1970’s Ibiza experience springs to mind!) Expect a thundering soundtrack from Mr. Mayday himself until sunrise and beyond.

Francois K is New York’s Deep Space resident and one of electronic music’s most iconic figures. Having previously appeared at EE back in Petrcane where his main stage set went down in Electric Elephant history, this year he returns to play a very special 6 hour Beach Bar Balearic selection on Sunday from 6pm until midnight. Expect everything from dub to jazz, soul to disco and beyond.

An intimate electronic odyssey set in a region of true beauty, the festival is one of Croatia’s founding events. Following on from last year’s eclectic lineup, Electric Elephant is once more offering a sublimely diverse range of sounds. Set near the idyllic town of Tisno, it is a celebration of amazing music and the glorious sun, an intimate paean to dancing the night away under a starlit sky until dawn with like-minded souls from around the world.

The Garden Tisno is a picture perfect paradise on the Dalmatian coast, with its main stage and secluded sandy bay and beach bar overlooking the crystal clear sea. During the afternoon and evening there are voyages on the legendary Argonaughty which sets sail out across the glittering Adriatic waters, and the sublime magic continues with nightly after parties at the amazing outdoor club, Barbarella’s, to party under the stars and see the sunrise. The site features onsite apartments and luxury Shikar tents, whilst Tisno itself is a picture-postcard town with restaurants, shops, bars and accommodation options. The beautiful cities of Split and Zadar are close by, with stunning national parks, secluded beaches and beautiful islands close by.
Tickets to Electric Elephant cost £120. Don’t forget Double Whammy tickets are available for Electric Elephant and fellow Croatian session The Garden Festival for just £150 for both festivals. Argonaughty boat and Barbarella’s club parties will be revealed soon.