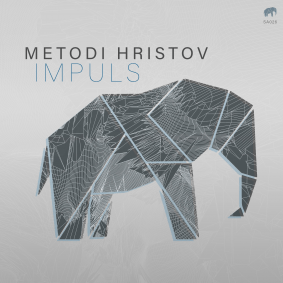 Metodi Hristov’s busy touring schedule takes him across the globe including appearances as far as London, Moscow, Athens, Melbourne, Berlin and many more in 2017 alone. His impressive productions have been picked up by highly regarded labels including Gruuv Recordings, Material and Suara, to name but a few. ‘Detroit EP’ sees Hristov’s return to his and Gallya’s label Set About, which has previously released the likes of Dennis Cruz, Stefano Noferini and D-Unity continues to establish his reputation as an accomplished producer.

‘Impuls’ delivers a heavyweight kick, sharp percussion and layers of acid-drenched arpeggios which evolve amongst haunting atmospheres. ‘Ethereal’ offers up equally powerful drum work, creaking transitions and a series of intertwining synthesizer melodies which blend seamlessly on top of a rumbling low-end to close the release.