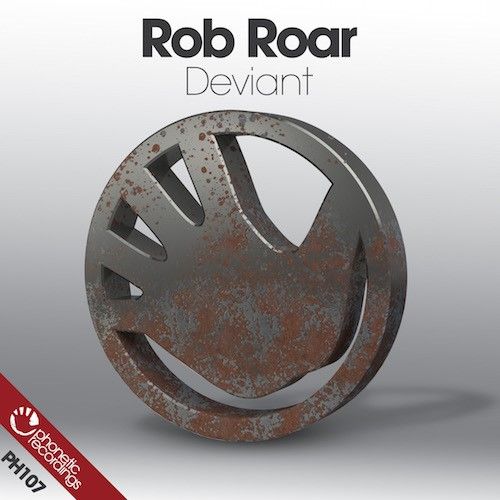 Phonetic are proud to present ‘Deviant’ from label head honcho Rob Roar. The follow up to his Ibiza Banger ‘Rockerfella’ (No.1 USA House Chart, No.4 DMC Buzz) and ‘Crack Cadillac’ singles. Rob returns with a deep, acid edged driving tune, fuelling the current acid resurgence. Rob has been lucky enough to play most of Ibiza’s Super Clubs, headlining the Sunset Terrazza Arena for the legendary We Love… @ Space, Amnesia, Pacha, Es Paradis, Bora Bora, Eden & Mambo. He has also perfomed his singles LIVE at the closing parties of We Love…Space & Manumission & Privilege.

He holds an industry record having written & produced 3 Ibiza No.1’s/Track of the summer under his Max Linen guise (with Leiam Sullivan). ‘Deviant’ is already being championed on the white island dancefloors after just a week on the Island.