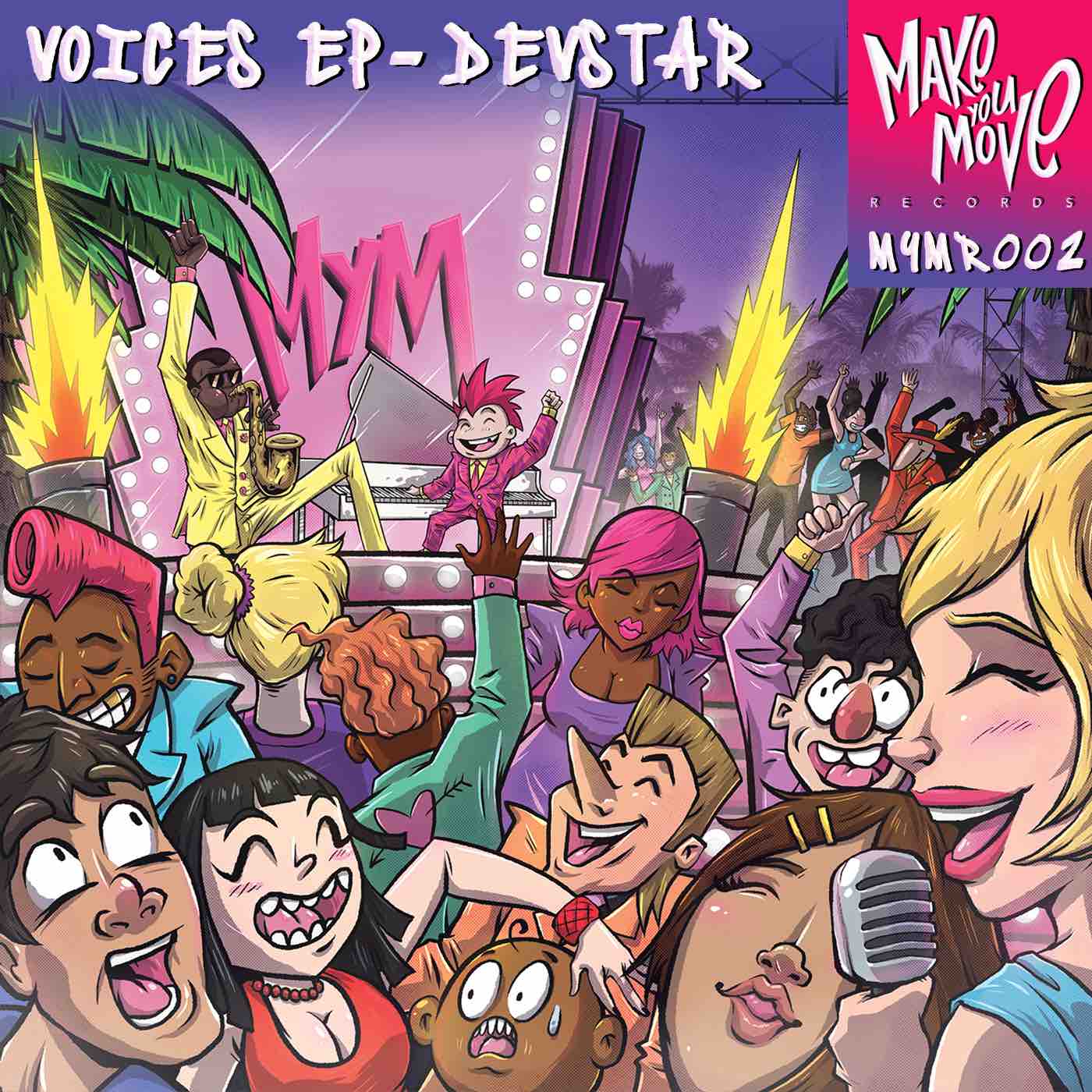 A new project and label from two of the UK’s brightest rising house talents, Make You Move Records emerged as a new imprint of note earlier this summer as Devstar and Timmy P’s fresh venture caught the attention of many within the industry, gaining support from leading names including Enzo Siragusa, Riva Starr, Santé, Sidney Charles, Sam Divine and KISS FM’s Ben Malone to name just a few. Having introduced the label via Timmy P’s ‘Keep Off My Drums’ EP in June, early-September sees the roles reversed as Devstar steps up to deliver the imprint’s sophomore release, ‘Voices’, backed by his fellow co-founder on remix duties, whilst also welcoming another close friend – London based DJ and producer, Jack Swift (Inermu/Madtech).

Opening via the rich keys, organ-led melodies and soulful vocals of ‘Voices’, Devstar quickly showcases his sound palette for all things house throughout the title cut, whilst the dynamic ‘Back To Funk’ utilises infectious drum grooves beneath warm basslines and escalating leads to offer up a striking peak-time production. Next up, Timmy P’s remix of ‘Back To Funk’ lays the focus on crisp drums and rolling low ends to reveal a slick take on the track, before handing over to Jack Swift who takes ‘Voices’ into the afterhours via an impressive combination of resonant pads, dubby swirls and percussion arrangements loaded with swing.

Devstar ‘Voices’ EP is out now via Make You Move Records – buy here. 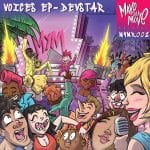