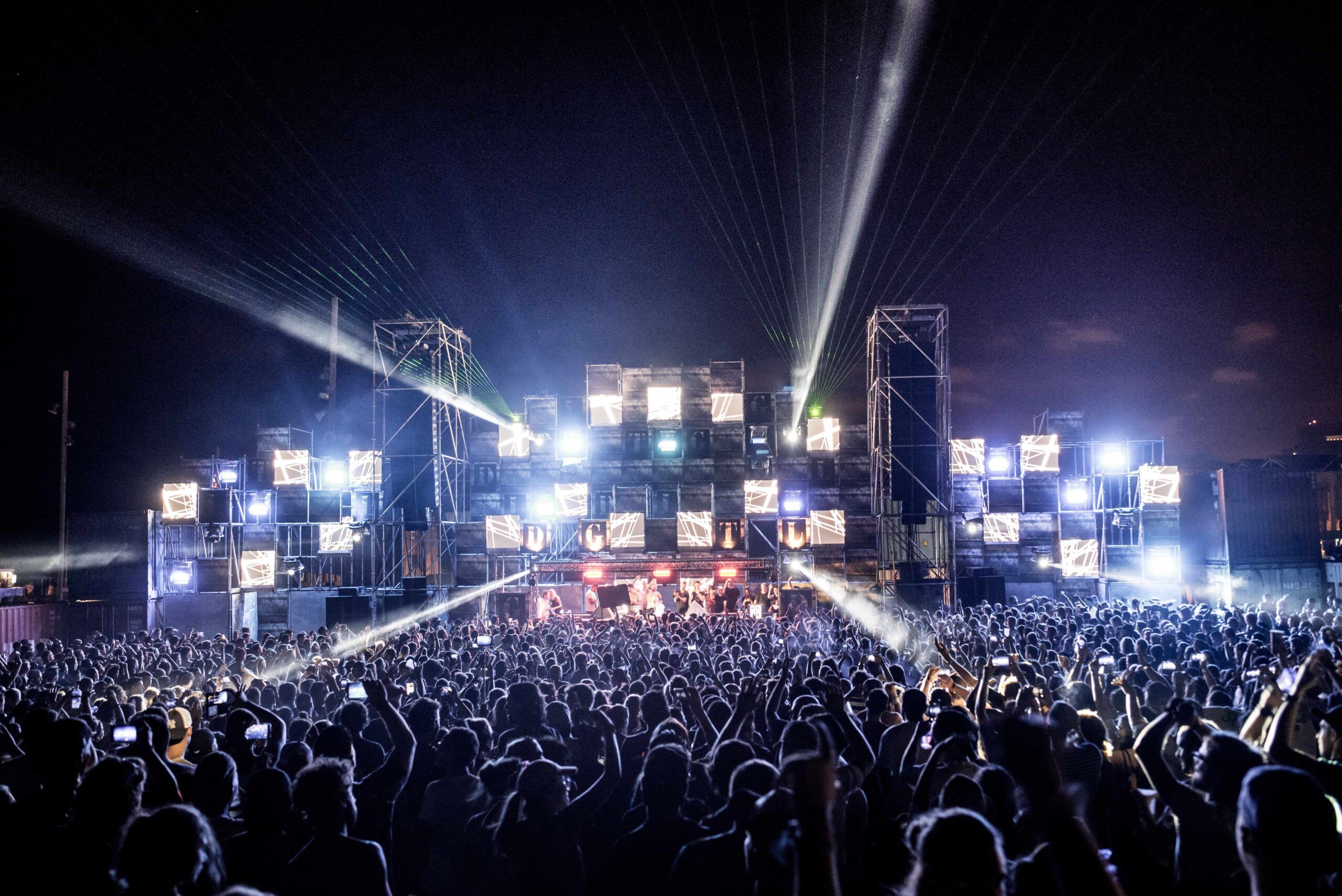 Barcelona, August 15t h .­ DGTL Barcelona closes a legendary second edition with 30.000 visitors who gathered at Parc del Fòrum to listen to the best national and international electronic music. Among others, we had the chance to enjoy the sets of headliners such as Nina Kraviz, Maceo Plex, Pan­Pot, Dixon, Robert Hood, Marcel Dettmann, Agoria, and John Talabot as well as two of the festival’s most­acclaimed shared sets, Âme b2b Rødhåd and Jamie Jones b2b Joseph Capriati.

DGTL Barcelona also offered the initiative Art & Revolution, which turned the festival into an eco­sustainable space by reducing its environmental footprint. Meat wasn’t sold during the

festival and glasses were reusable. The water saved amounts to two C02 tones, the equivalent of 51 flights between Amsterdam and Barcelona. Moreover, DGTL Barcelona offered an art program that rose to the occasion. The star installation was a lit tunnel made by local artists Playmodes, as well as a laser camp or the satellite­shaped installations that were turned on every night to lit the festival’s premises.