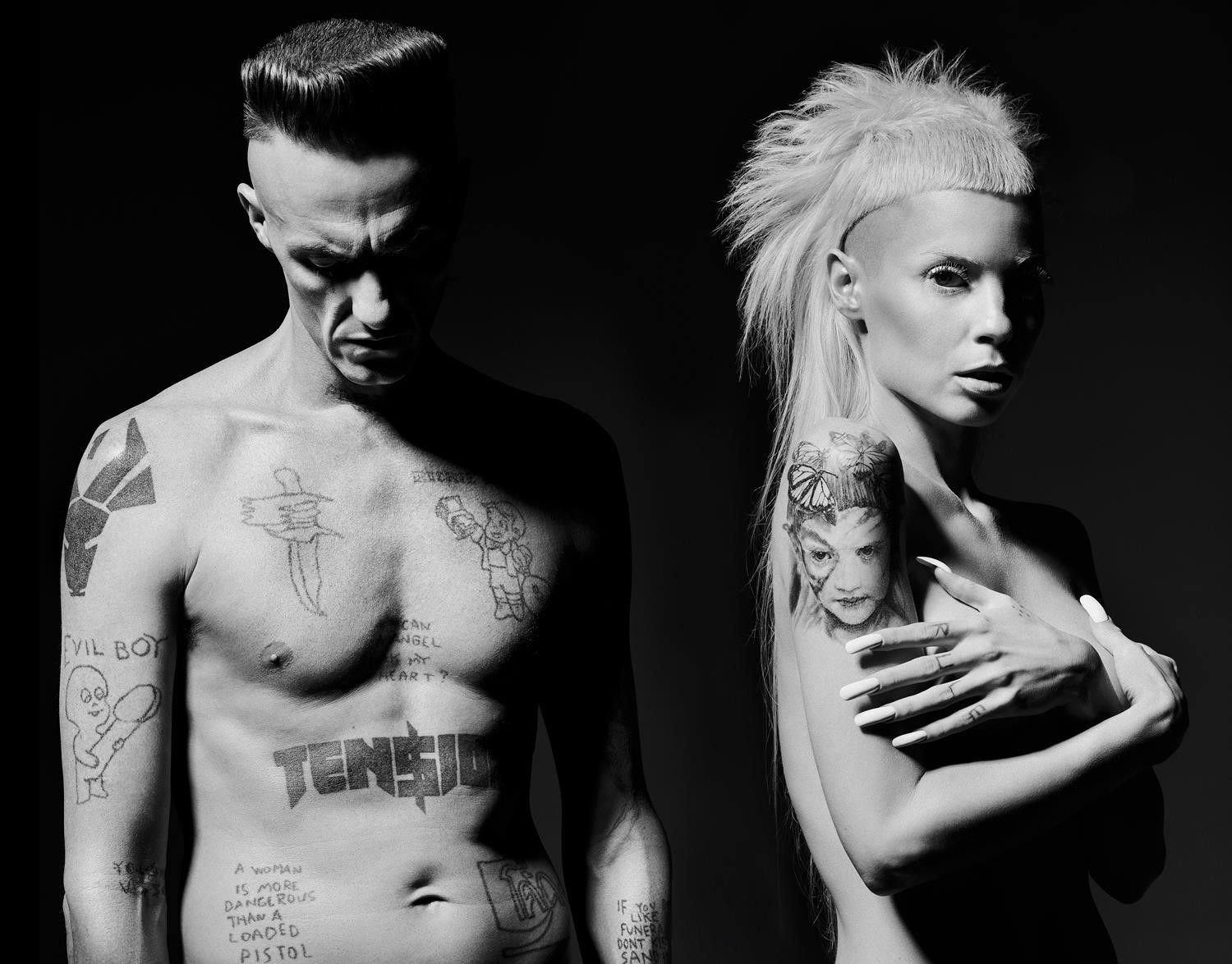 In 2009 the freakishly captivating rave rap duo Die Antwoord (Afrikaans for “The Answer”) consisting of NINJA and ¥O-LANDI VI$$ER burst onto the international scene out of the deep dark depths of South Africa and introduced Zef culture into the pop culture lexicon.  Five years, two albums and hundreds of millions of video views later, they unleashed their third full-length studio album DONKER MAG from their own label ZEF RECORDZ on June 3rd.

Since then, an insane summer has followed, where they stormed festival stages throughout Europe (including the likes of Reading and Leeds in August), racked up a staggering 8 million views for the hypnotic, vexing video for “Pitbull Terrier”, and also won over admirers at radio such as Zane Lowe and Daniel P Carter with their newest single “Ugly Boy”.

In 2015, Die Antwoord will be bringing their brutal and controversial live show to UK and Europe for some rare headline shows in January, taking in dates that will include Brixton Academy in London among others. This, plus a stunning new video for “Ugly Boy” forthcoming, ensures that the reign of Die Antwoord is only just beginning.