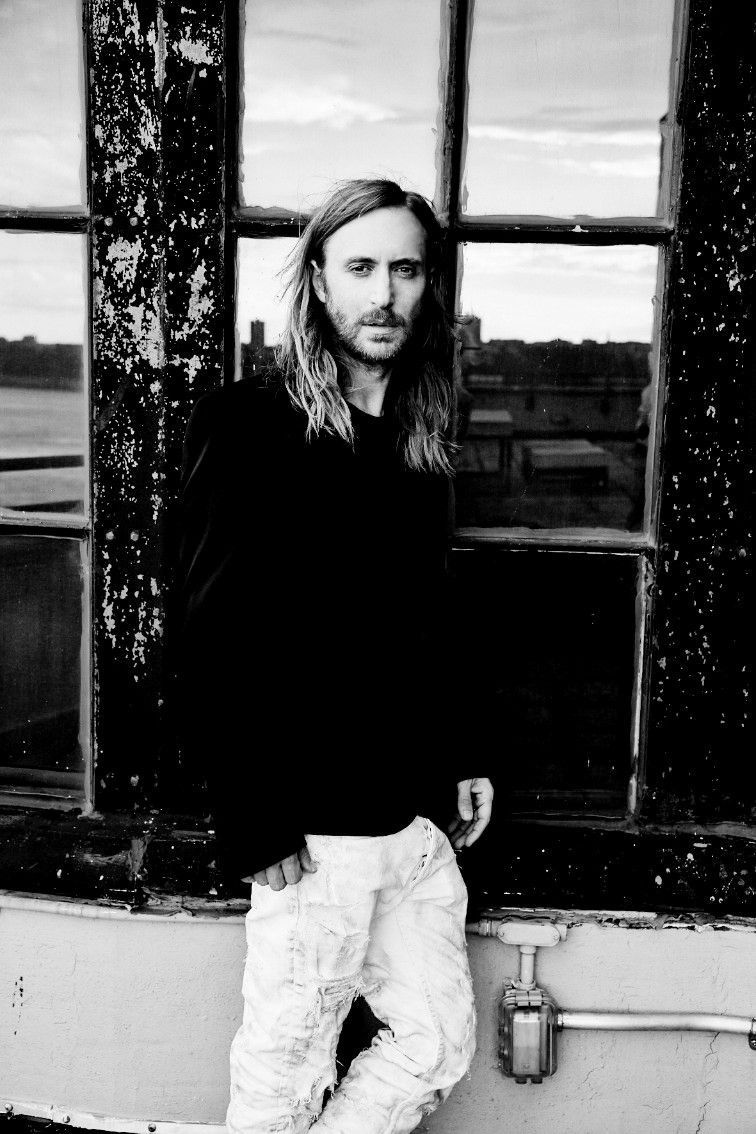 Ahead of his next headline tour of Brazil, David Guetta has unveiled ‘Unforguettable’ – a 20-minute long documentary chronicling a run that saw him take in dates across 11 different Brazilian cities in a little over 12 days.

Documenting exclusive gig footage, a meeting between David and two fans who had journeyed to see him play live over 40 times between them, some extraordinary shots of Brazil and sentiments from David himself, it’s a film that highlights the special relationship that both David and Brazil share.