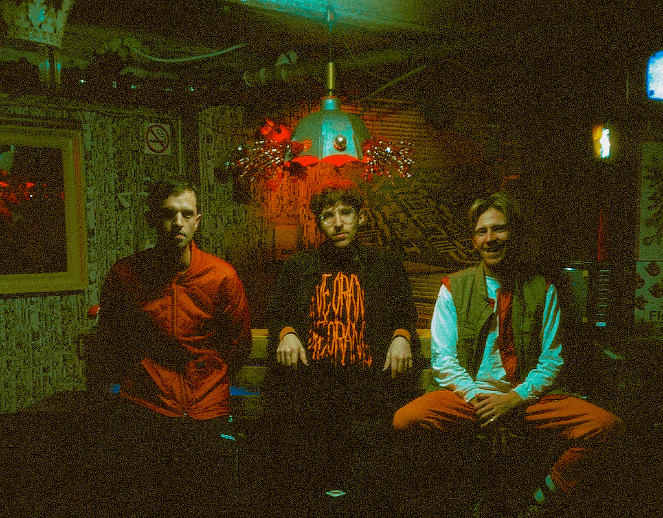 Always pushing and pulling each other into undiscovered musical territories, Die Orangen  believes music holds the key to their happiness. Made up of Australian electronic artists Kris Baha, Angus Gruzman and Jack Freeman, their latest release “Ride” is filled with fuzzy guitar melodies and warped shoegaze rhythms.

“Ride” draws inspiration from an immeasurable array of recording artists to create a complex wall of sound. “It’s a throwback – a stab at indie-pop, Brit-Rock, shoegaze and some other nonsensical musical genre terminology”, they explain.

“It’s a nod to the 90s (which we grew up in), but most of all it’s honestly what we felt like making. Suddenly the idea of making ‘songs’ didn’t only seem so far away from us, it was literally in the same room. Turn this idea into something tangible and you have what we are presenting here”.

Die Orangen was born of a desire to let go of predisposed ideas and make way for a sense of humor, drama and enjoyment within the musical community. In 2019, the pair asked Jack to join the band and broaden their soundscape. Playing in Jagwar Ma on bass/backing vocals as well joining Foals soon after his creative collaboration with Die Orangen, Jack’s all-round musical knowledge was the final ingredient to a potent Vitamin C juice.

Although finding inspiration from seemingly disparate musical influences, the group are able to pull threads from their diverse record collection to create a rich tapestry of their own. 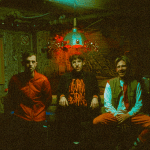