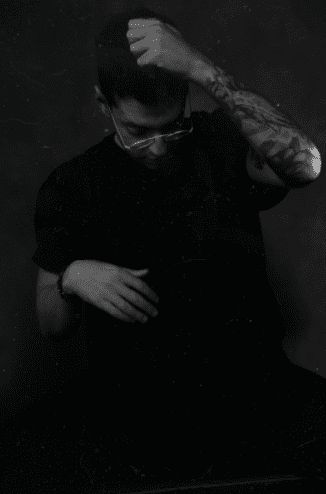 Last Friday marked the release of Offrami’s newest single ‘One Time’ which is the perfect pre-summer companion. Off the charts in terms of danceability, the single has already hit five-figures in terms of streaming. Offrami is making big moves in the electronic dance circuit and this smooth house-hit shows that he has not just got a point to prove, but he’s already proved it.

“Mostly what it means to me is reconnecting with my old sound and finding new ways to evolve it. Learning to enjoy the creative process of making music and not focus too much on the business aspect.”

Having smashed over 70million streams on Spotify, Offrami has also climbed the ranks of the hype machine, hitting top spot on 3 occasions. Known for his brand of uplifting house music. Having released music through Atlantic Records, Song Music and Black Butter, Offrami has also been supported by the likes of Diplo, Robin Schulz, The Chainsmokers and Sam Feldt. 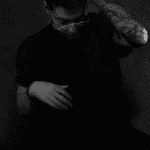