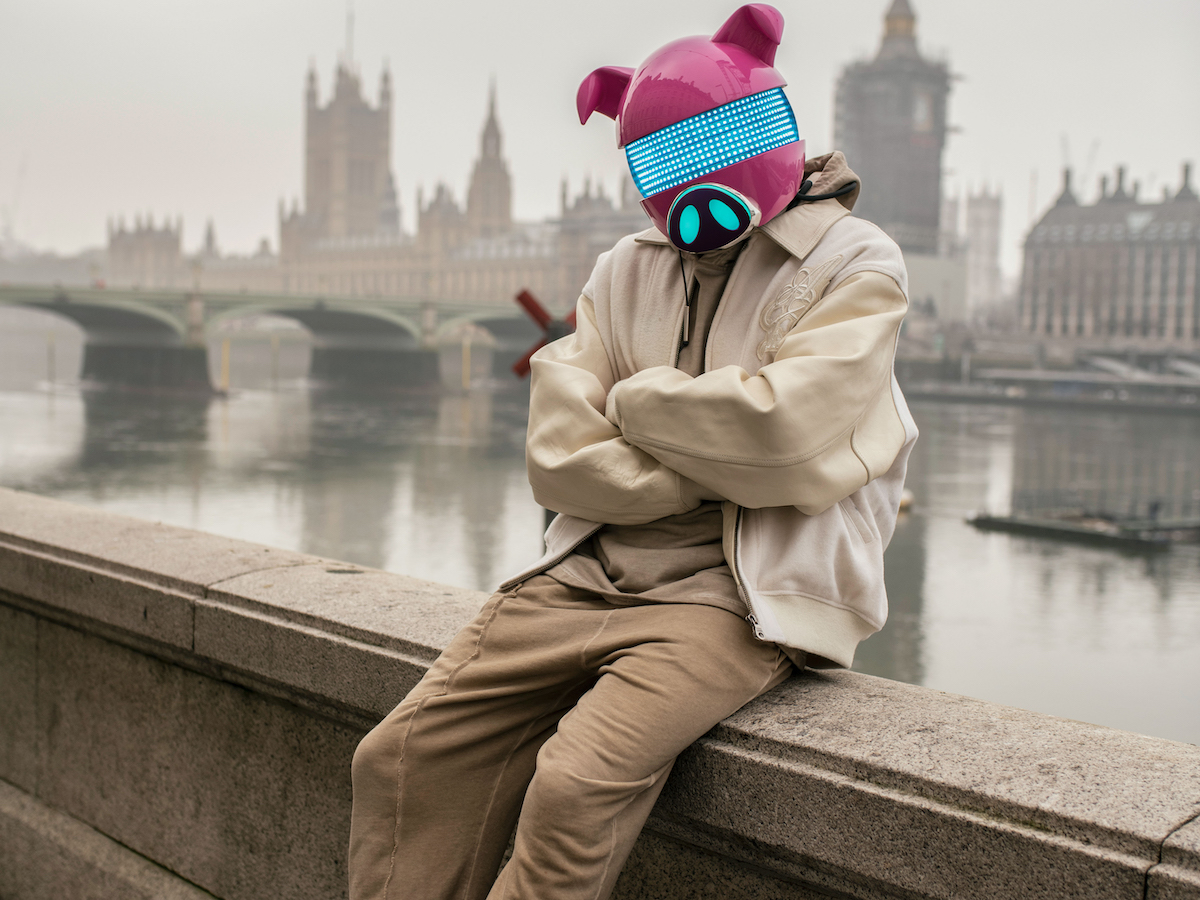 British artist Digital Farm Animals makes his debut on Helix Records with disco-house single “Streets Of Gold,” featuring British singer/songwriter Kelli-Leigh. Piano chords and Kelli‘s soulful vocals open the track, while the “Pigman” seamlessly incorporates a groovy beat and upbeat melodies to make for a dance-worthy sonic gem that signifies Helix Records’ first proper club release. The label is Patrick Moxey‘s (formerly the CEO and main driving force behind Ultra Records) newest venture as part of a strategic partnership with Warner Recorded Music. With “Streets Of Gold” Digital Farm Animals is continuing his hot streak of releases, which began in 2021 with his single “Don’t Play” with KSI and Annie-Marie, which skyrocketed to #2 on the UK charts and was nominated for “Song of The Year” at the BRIT Awards 2022. Keep an eye out for more feel-good new music from Digital Farm Animals and Helix Records coming soon!

“I’m so excited for the release of my new single ‘Streets Of Gold.’ The one took a lot of influence from the sound of deep house that I grew up loving and makes me think of the Summer! I hope it brings you good vibes too” – Digital Farm Animals

With his trademark pig helmet and signature sound, the UK artist and producer Digital Farm Animals is out to take over the dance music scene. He already has high-profile collaborations with artists such as Dua Lipa, Bebe Rexha, Alan Walker, Craig David, Anne-Marie, and KSI. His recent and forthcoming material is explosive and highly energetic, and the focus is on creating massive, feel-good hits. Performing “Don’t Play” at sold-out venues and festivals such as Ministry Of Sound, Reading Festival, The Jingle Bell Ball, and Blackpool Tower last year was a highlight of 2021 for Digital Farm Animals. His upcoming collaborations include Marshmello, Khalid, Surfaces, Tiësto, Avril Lavigne, David Guetta, Ty Dolla Sign, and more. Digital Farm Animals‘ most streamed track to date is “All Falls Down” with Alan Walker, approaching half a billion streams on Spotify alone.

Kelli-Leigh is a South London singer/songwriter who has worked with the likes of Duke Dumont, Jax Jones, and Low Steppa, among others. Her inspirations stem from growing up with Whitney Houston and Prince, and after touring with Adele on her 21 album tour in 2011, she decided to step out on her own as a solo artist. During the early stages of her solo career, she was asked to vocal on tracks such as “I Got U” and “I Wanna Feel,” which went straight to #1 on the Official UK Charts. In 2017 Kelli-Leigh entered the Official UK Charts featuring on the top smash hit “More Than Friends” with James Hype. She released her debut single “Do You Wanna Be Loved Like This?” in February 2018 through her independent label Music Core, which ended up as one of Top 10 trending tracks on Shazam in the UAE and entered the Virgin Radio Dubai Hot 30 chart starting off a strong collection of releases and fan favorites. Kelli-Leigh‘s voice has been streamed over half a billion times and she has made several appearances on BBC Radio 1‘s Live Lounge. 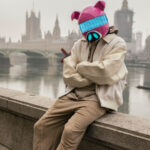