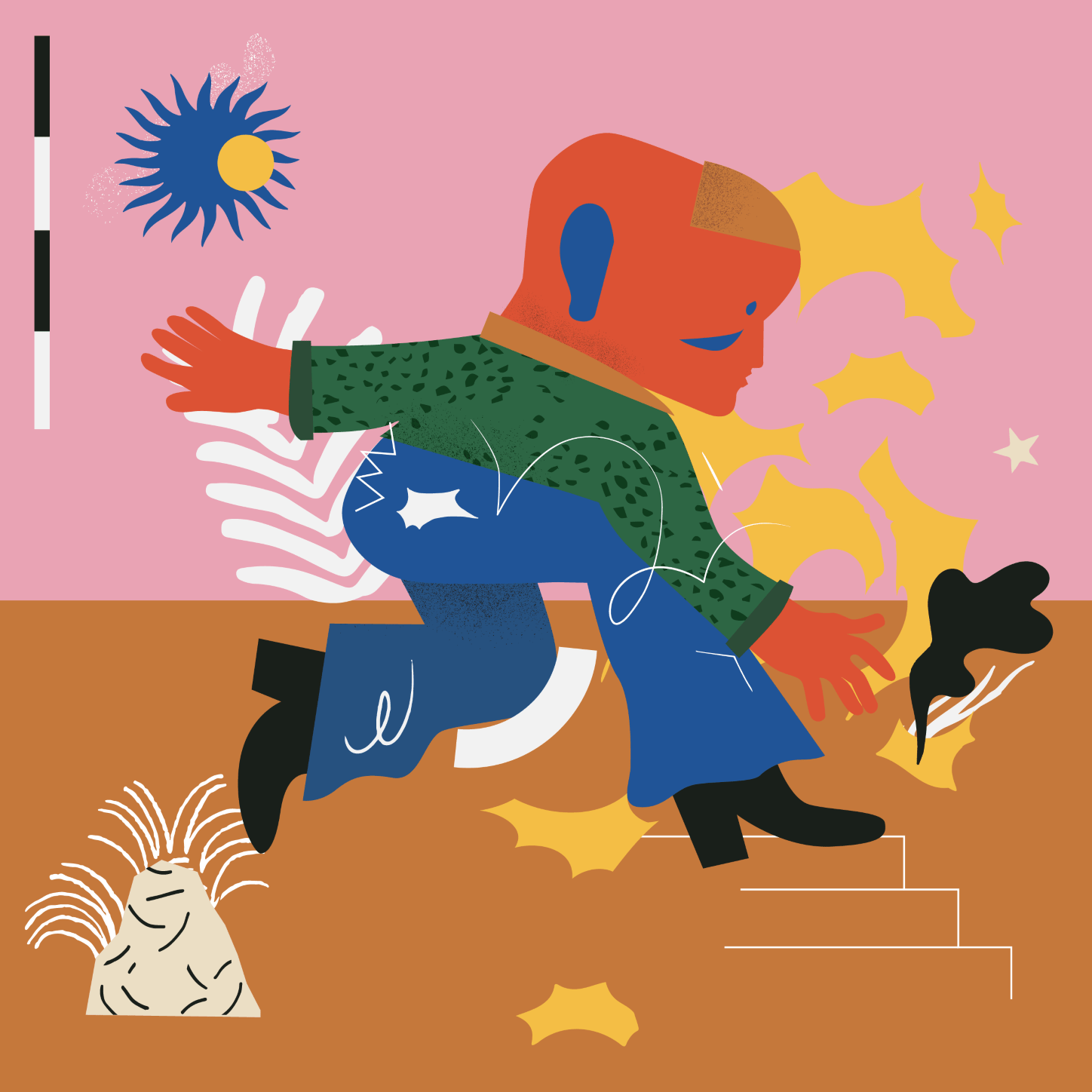 From their East London studio, Raz Olsher and Afla Sackey are creating a truly exciting brand of afro-house deeply anchored in West African musical traditions, with big, lush vocal harmonies and an organic production style that lets acoustic percussion truly speak. A unique musical fusion which owes much to its creators’ experience, as true mainstays of the London music scene for the past twenty years, as well as a thoughtful artistic approach in which modernity and tradition maintain an ongoing dialogue.

After various releases for Beating Heart, Afro Zone and Fossil Sounds, Raz & Afla are unveiling “Mama Weja”, a new 5-track EP exploring even further their unprecedented, West African-infused take on afro-house with politically charged lyrics, setting the tone for their upcoming debut album, to be released by Mawimbi later this year.

Lead single and EP opener “Survive”, out now, pays a tribute to our collective resilience facing the global pandemic, encouraging us to hold on and “just keep on moving forward”. It showcases Raz & Afla’s exceptional talent at creating a new strain of afro-house, relying on a body of swinging, talking drums, warm rhodes chords and gospel-inspired vocal harmonies. 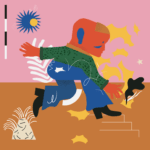