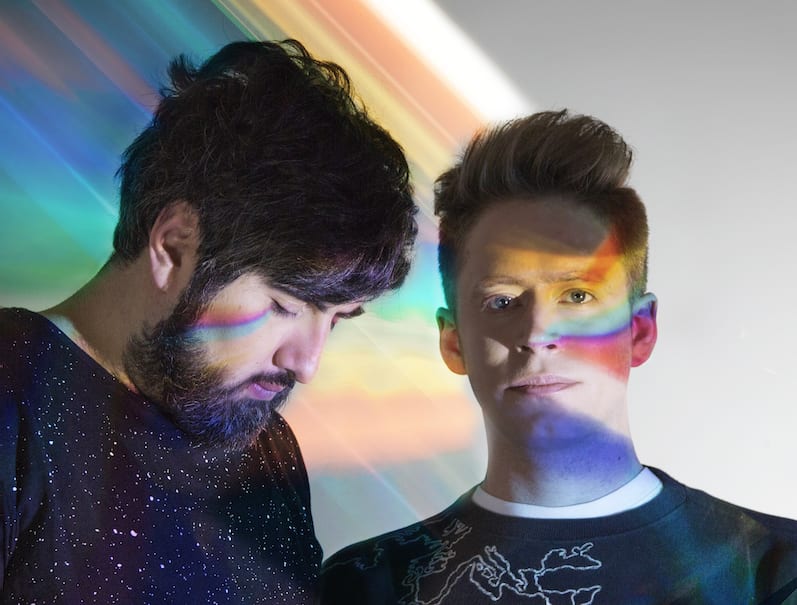 Hot on the heels of the release of their spectacular new album 'Mirage' – the band's first studio album in 5 years – Digitalism ​announce a run of headline European dates later on this year, which sees them perform at London’s Heaven on October 13th.

After a sell-out North American tour and extensive run of festivals over the summer including Beatherder, Lancashire on July 15th with Primal Scream, Digitalism return to Europe in October and November to showcase and celebrate the release of 'Mirage'.

'Mirage' the duo’s third full-length album was released last Friday and is now available via http://hyperurl.co/MirageDigital and in stores nationwide. The album features their current single “Go Time.” Watch the official video here.

‘Electro Album of The Month’ (Mixmag)
"Epic in scope and masterfully delivered, Mirage is Digitalism’s best album yet.” (DJ Mag)
“This is big!” (Pete Tong)
“Blistering and euphoric – their best album to date.” (Shortlist)
“Their best work to date.” (The Independent)
"Loud and ready for the kind of weekend that lasts from June until September." (Metro)
‘Go Time’ – Track of The Day’ (Q Magazine)