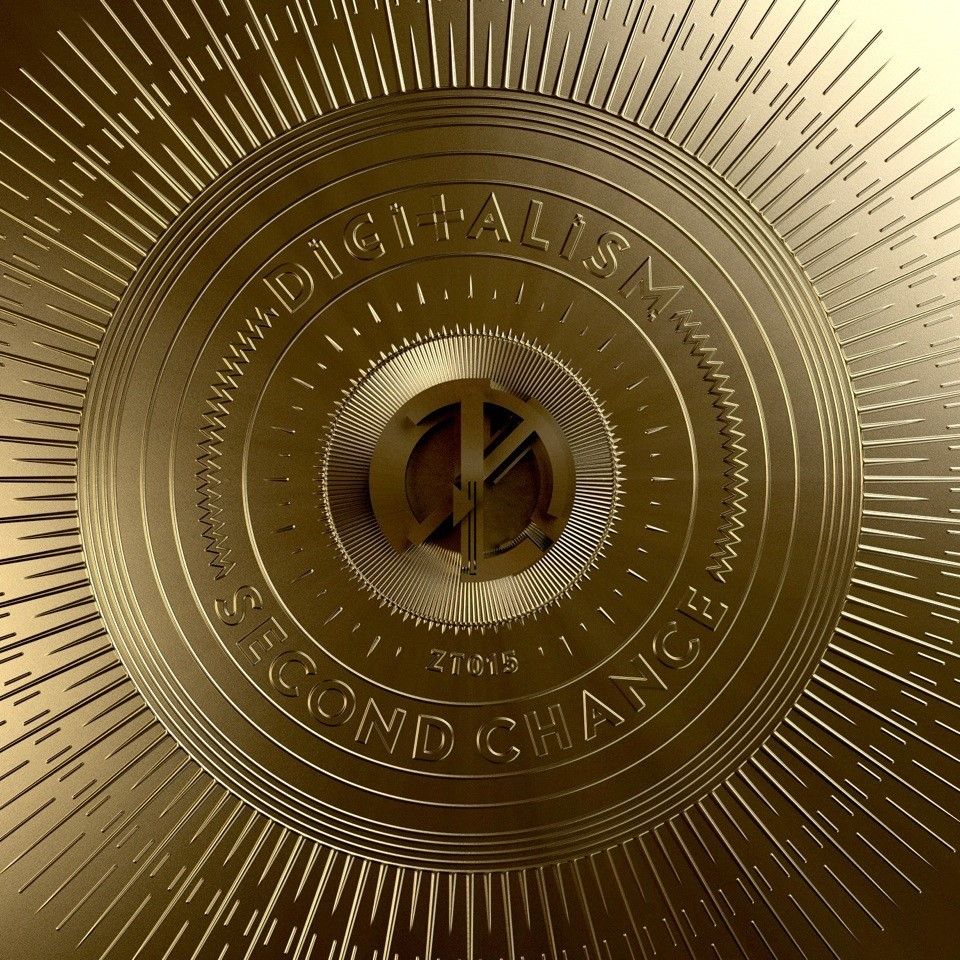 Having hinted at a change in direction at the start of 2014 with the release of ‘Fahrenheit 32,’ a soundcloud-only offering, Digitalism finally showcased their new creative vision with ‘Wolves’ featuring Youngblood Hawke, back in July. The marriage of their own trademark electronic sound with the US bands indie-pop vibes has once again been underlined with upcoming single ‘Second Chance,’ set to drop on February 16th via Zerothree. The track features Jens once again on vocals for the first time since the release of ‘Circles’ in 2011 on Eric Prydz PRYDA label. The occasion has not been lost and we see the release of ‘Second Chance’ getting the deluxe remix treatment it deserves.