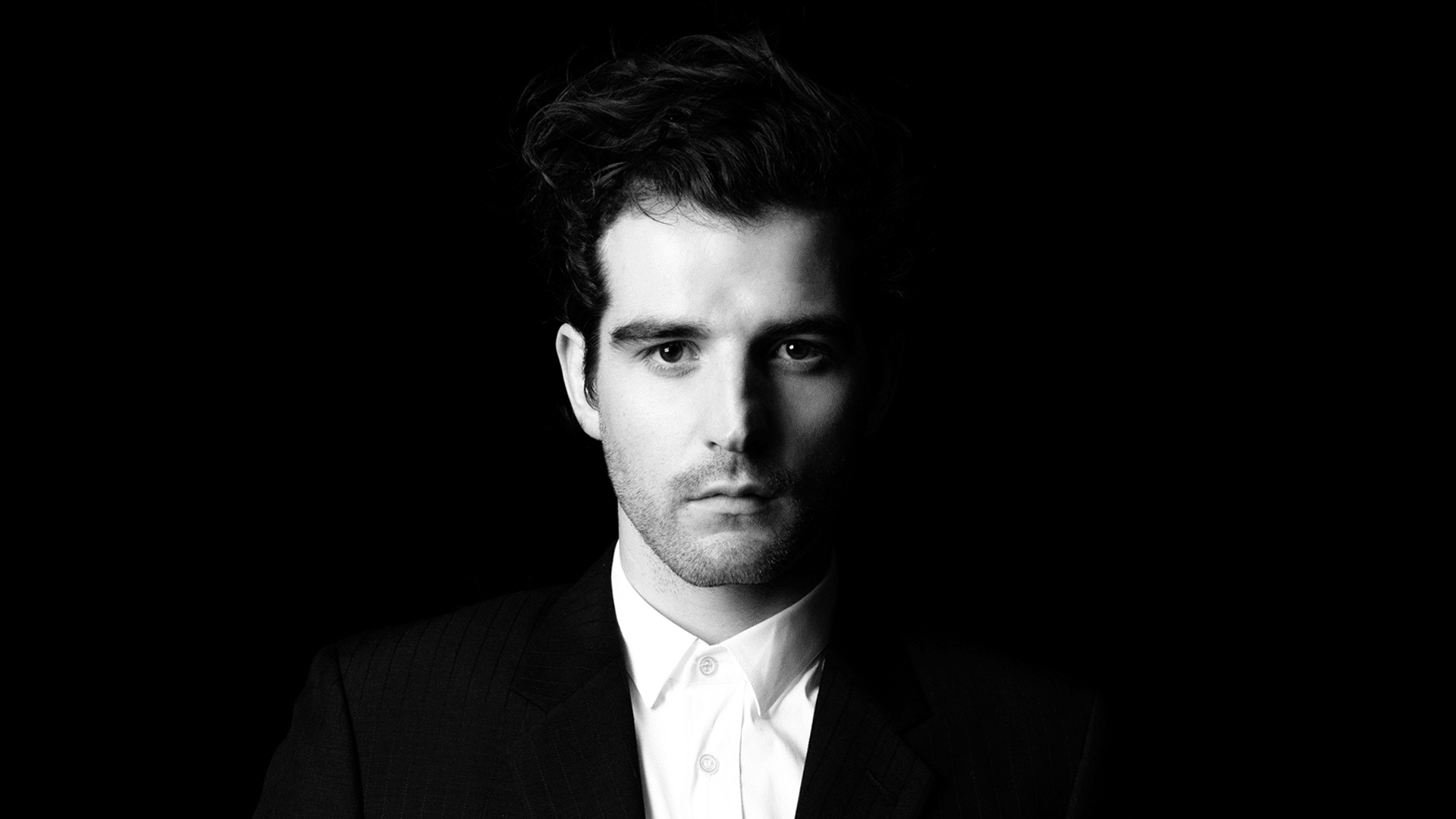 Dimension has announced his debut live show DIMENSION LIVE, which will take place at London’s Electric Brixton on 5thOctober 2019. Having sold out all previous headline shows, including fabric and E1 in London, 2019 looks set to be a defining year for Dimension as he embarks on his busiest summer tour yet, culminating in his biggest UK headline show to date at the prestigious Electric Brixton in October.

DIMENSION LIVE will give fans an immersive and powerful sensory experience that combines gothic and modernistic themes, in a way that Drum & Bass has never been seen before. Fans can sign up now for pre-sale access via: http://dimension.live. Further details on the show will be revealed soon. Limited pre-sale tickets go live at 10am on Wednesday 19th June, with general sale tickets available from 10am on Thursday 20th June.

Last month he performed at Radio 1’s Big Weekend, alongside previous collaborators Sub Focus and Wilkinson. This summer Dimension will tour worldwide including Australia and New Zealand, North America and a return to Ibiza for another Amnesia residency at Together. Other notable appearances include Glastonbury (new Arcadia structure), Reading & Leeds, Creamfields, EDC Las Vegas, Audioriver, Dreambeach, and Beats For Love.

Dimension’s combination of seemingly effortless musicality and production prowess first caught the attention of producers and DJs such as Andy C, Sub Focus, Chase & Status as well as Skrillex and deadmau5. The 27 year old Brit is a unique electronic music artist, defined by a gothic aesthetic in his imagery and artwork, he’s part of a new wave of breakthrough dance music stars who’ve ascended rising star status and look set to dominate the next decade.

FOR MORE ON DIMENSION: