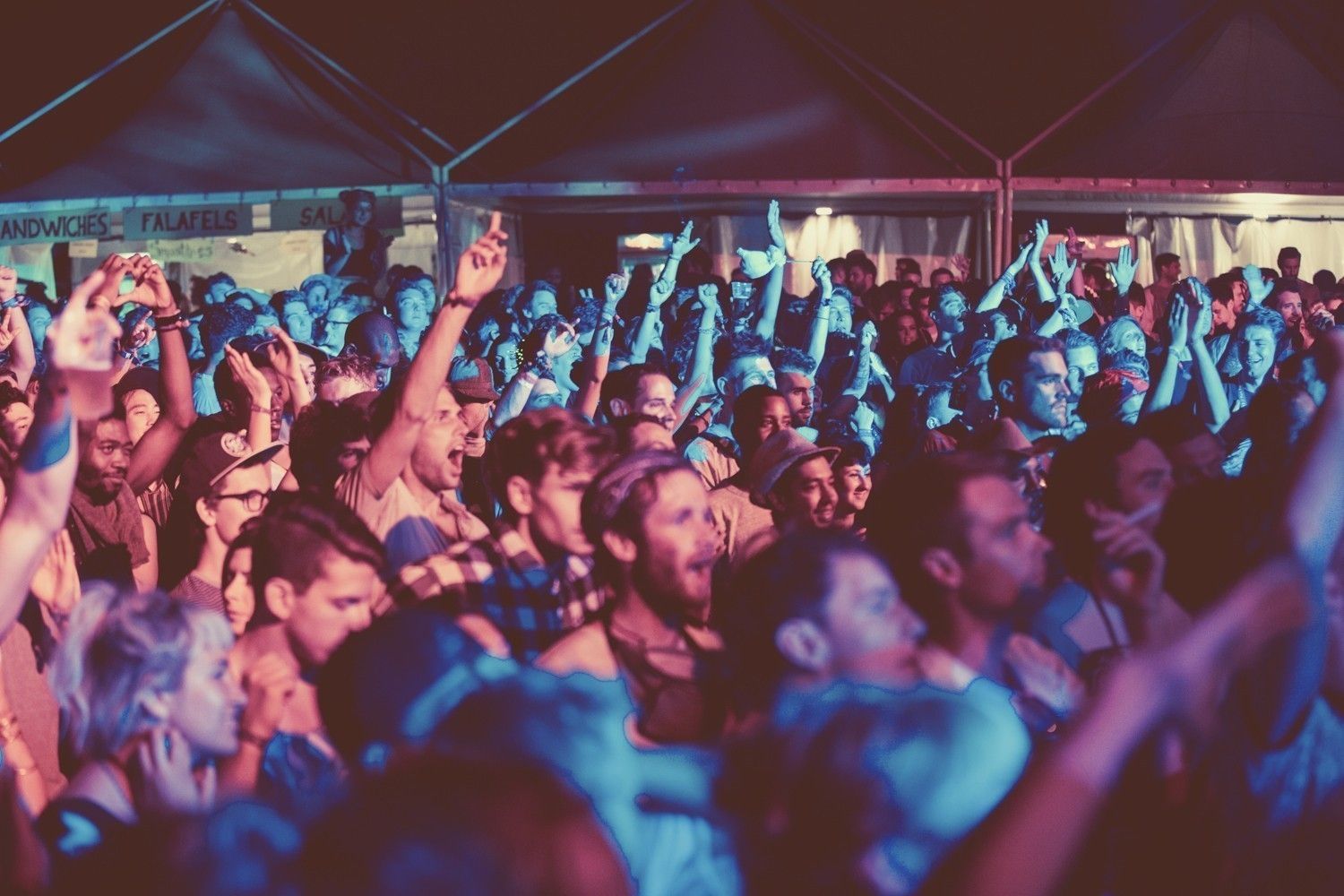 night festival at the stunning Fort Punta Christo, perched just above the dazzling Adriatic sea. With a peerless approach in harnessing only the most exciting, challenging, diverse and respected talent there is, the festival features not only some of the biggest acts around but the next generation of stars rising up. Dimensions is a pure distillation of the world’s finest electronic music, carefully filtered through strains of house, techno, jazz, funk, soul, drum and bass, psych and more, by the scene’s leading producers, DJs and live acts, to create a kaleidoscopic melting-pot of amazing music. Regarded as one of Croatia’s go-to festivals, and firmly established as one of the finest epicentres of electronic music, Dimensions is a festival like no other.

Close to the historic city of Pula in Croatia’s northern region of Istria, the 19th century fort is an incredible setting, with beautiful coastlines, historic cities, beaches and islands nearby. With a dungeon, courtyard, moat, boat and the beach, the site is an incredible environment to experience what the festival has to offer, with the first acts now announced.

Performing At The Opening Concert

Dimensions once again takes over the stunning 2000 year old amphitheatre near Fort Punta Christo for the opening concert on Wednesday 27th August, a unique element of the festival experience. A lot has happened for headliner Caribou since the release of 2010’s acclaimed album ‘Swim’ – a globe-spanning headline tour won the band a reputation as a fearsome live act. In 2012 the band supported Radiohead on an extensive tour covering North America, Europe and Mexico but in 2013 everything fell silent as Dan Snaith hid away in the studio to work on the follow-up album. Now things are starting to stir again in the Caribou camp, and his Dimensions performance is set to be an incredible show. Darkside also headline; the equally thrilling union of Nicholas Jaar and Dave Harrington, their collaborative excursions creating masterful pieces of electronica, take centre stage at the opening concert.  Support comes from the experimental producer and composer Nils Frahm and singer Kwabs, whose soulful, powerful and enchanting voice mixes his African roots, r ‘n’ b and gospel influences to mesmerising effect.

Performing At The Festival

Across Dimensions’ five days and nights of music there is an abundance of riches; twice Mercury-prize nominated and mercurial producer Jon Hopkins performs live, as does the legendary funk, soul and jazz artist Roy Ayers, adding a different perspective on what is star quality; his incredible voice is set to wow the masses. Two of house and techno’s true pioneers, Moodymann and Theo Parrish, offer rare edits and party gems. Esteemed techno duo Juan Atkins & Moritz von Oswald are on hand to keep things heavy, as are Detroit heavyweight techno collective Underground Resistance.

Andrew Ashong’s Flowers won Track of the Year at Gilles Peterson’s Worldwide Awards in 2013, his deeply soulful, jazzed-out grooves turning heads and moving feet. There’s more experimental artists to savour at Dimensions – Om Unit segues between many genres, taking in hip-hop, jungle and bass; techno label White Material debuts at Dimensions, as does the brilliantly eclectic Awesome Tapes From Africa; and Seven Davis Jnr plays live. Josey Rebelle, Leif and Boiler Room’s very own Thris Tian feature at Dimensions too, with many more names.
The stunning festival site is easily accessible from nearby the beautiful city of Pula, and a little further away Trieste. As well as the festival’s campsite, there are many hotels, apartments and rooms for private hire nearby. There is plentiful onsite food and drink, and many bars and restaurants in the surrounding area.

Dimensions Festival 2014 – The Lineup So Far