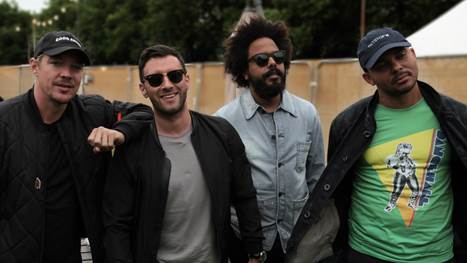 DJs on Tour’ sees Radio 1’s Danny Howard catching up with big name DJs whilst on tour. The first three episodes feature Major Lazer, Steve Aoki and Armand Van Helden and give audiences a behind the scenes glimpse of what life is like as an international DJ.

You can watch DJs on Tour here – http://www.bbc.co.uk/iplayer/episode/p03y764r

When using any quotes please include the credit ‘DJs on Tour is presented by Radio 1’s Danny Howard and is available to watch now on Radio 1’s BBC iPlayer channel.’