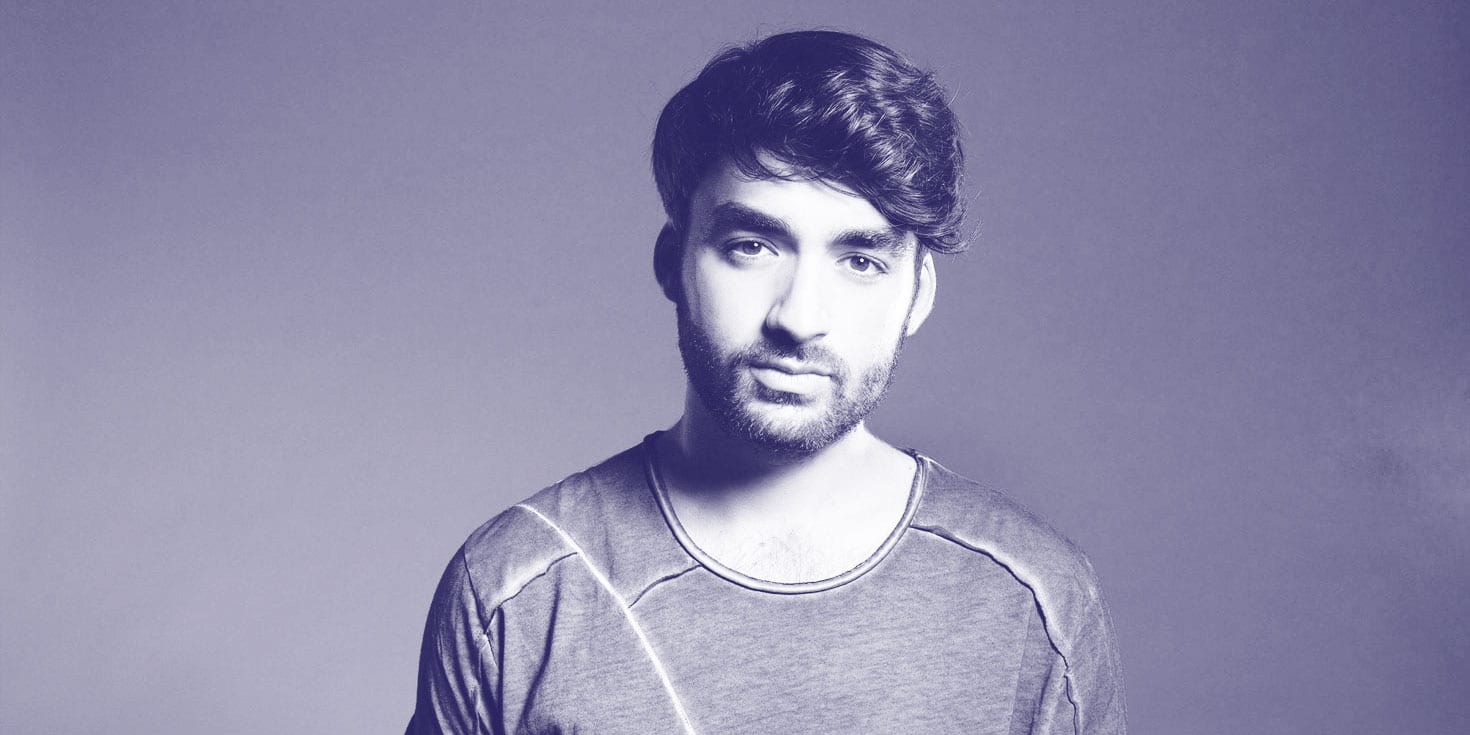 Oliver Heldens is one of the electronic scenes brightest stars and we’re pleased to announce he returns to the capital on Saturday 10th December for a very special one off show at Electric Brixton.

From the age of 17 Oliver’s career path was set, when his track ‘Gecko’, which he produced in his bedroom studio caught the attention of one of the world’s biggest DJ’s Tiësto who immediately fell in love with his sound and signed it to his own label Musical Freedom.   What has followed since has been a string of releases, remixes and #1 chart positions, which has catapulted him into the DJ Mag Top 100, becoming the highest ranking house DJ on the list and cementing his position as one of the world’s most in demand DJ/Producers, garnering a global following along the way.

Now just a few years after his first record deal, Heldens has launched his own label Heldeep Records and globally syndicated Radio Show, has a UK sell out tour already under his belt and features on every major festival line up this year including Creamfields.    Tickets on sale 9am Friday 22nd July.