Disciples mark their anticipated return with groove-led single ‘No Ties’ 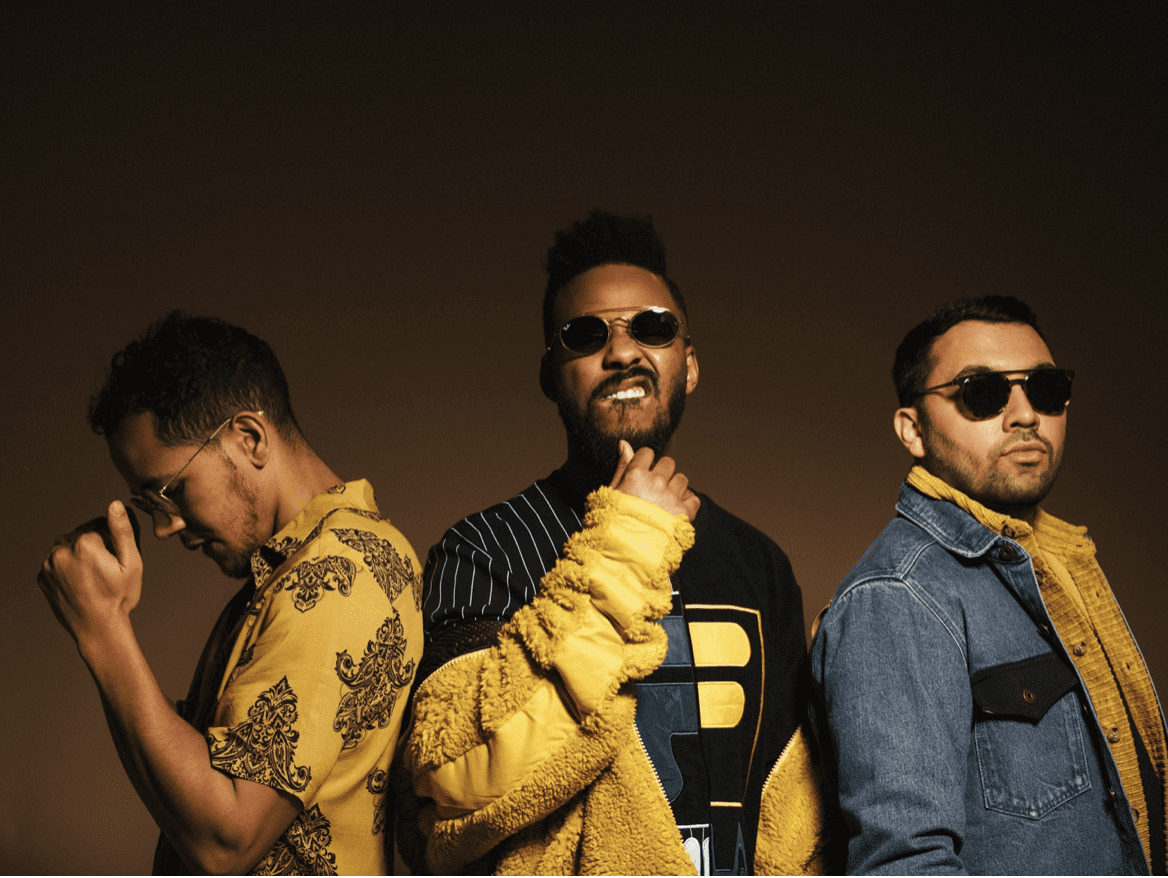 Disciples mark their anticipated return with groove-led single ‘No Ties’

Multi-platinum UK trio Disciples have returned with energetic single ‘No Ties’, their first release of 2019, out 17th May via Pete Tong’s FFRR label.

Underpinned by a heavy, grooving bassline, ‘No Ties’ locks in the group’s trademark upbeat house sound. Fit with a funky extended intro, infectious hook and brooding vocals delivered by Disciples’ own Luke Mac, the track arrives just in time to rock dancefloors this summer.

A typically busy summer sees the triple act take their energetic performances to some of Europe’s biggest festivals, including Hideout in Croatia, Belgium’s Tomorrowland and SW4 in their native London. The boys will also mark their return to Ibiza with headline sets at Ibiza Rocks Hotel, as well as additional dates at Ushuaia alongside dance titan Calvin Harris.

‘No Ties’ follows on from the double success of ‘Atheist’ and ‘48HRS’ in 2018. Both tracks received strong support from BBC Radio 1, with the latter reaching the coveted #1 spot on the station’s Dance Chart after support from Annie Mac, Pete Tong, Danny Howard and Phil Taggart. These releases were preceded by their incredible debut live show at a sold-out KOKO last year.

Amassing over 2 billion streams to date, Disciples struck platinum with their massive hits ‘How Deep Is Your Love’ and ‘On My Mind’ – the latter of which was the most played track on BBC Radio 1 in 2017. The track enjoyed ten weeks in the iTunes Singles Chart Top 10 and a six-week run on the BBC Radio 1 A-List.

‘No Ties’ solidifies Disciples’ position at the forefront of British dance music, and the track’s groove-laden bassline means it’s destined to make it onto dancefloors across the world this summer. With even more new music in the pipeline, the release marks the start of what promises to be the group’s biggest year yet. 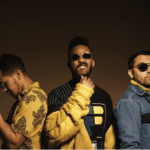