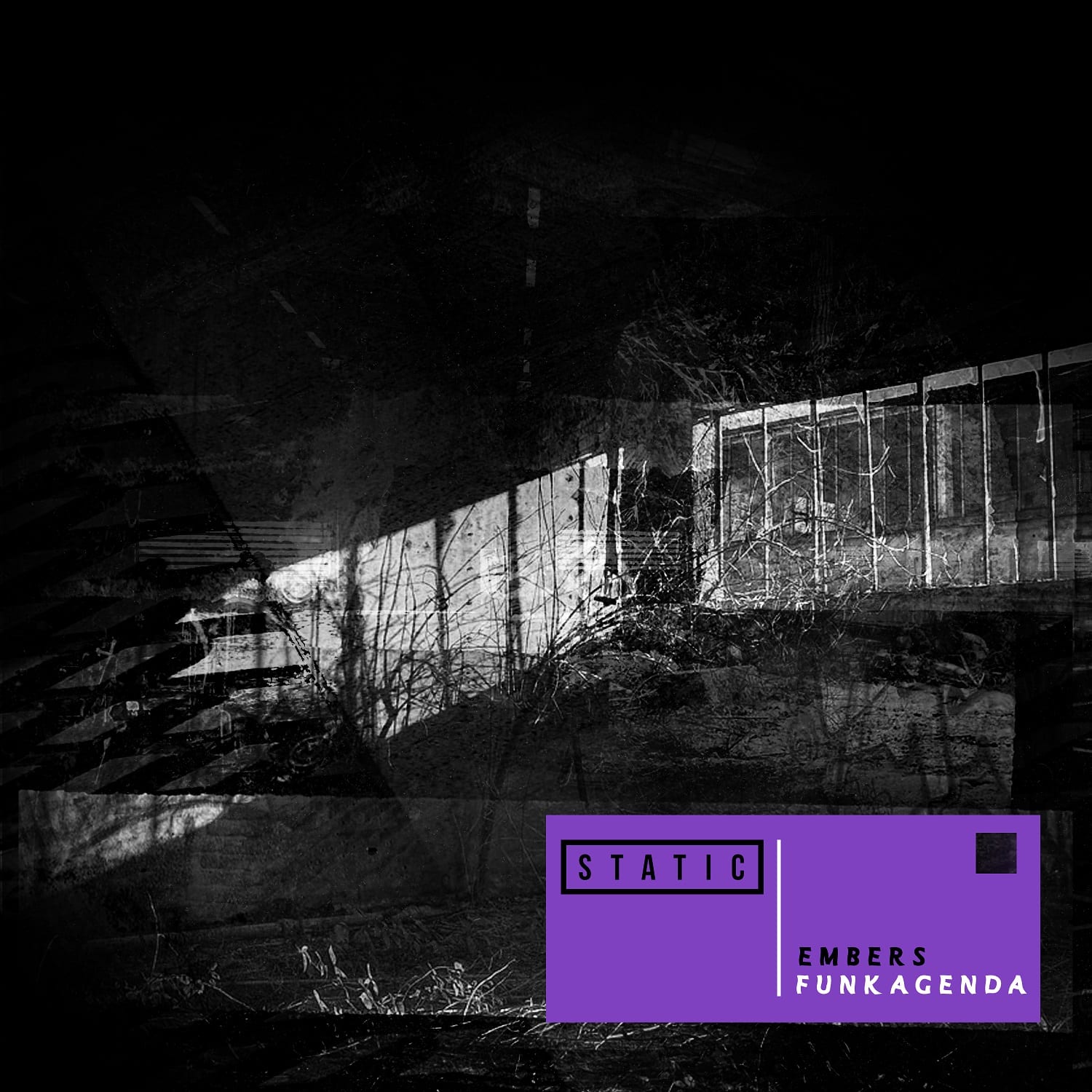 Funkagenda began his career in his West Midlands studio in the UK, and has since pioneered releases across a plethora of major dance labels. Today, his stamp on dance music can be felt all around the world. The innovative DJ/Producer is now creative commander of record label, Funk Farm. However, for new track ‘Embers’ the multiple time, Beatport #1 artist, brings his authenticity and originality back to the UK, releasing on Static Music.

‘Embers’ boasts a bass that blasts and a stereo field with sonic soundscapes. The track builds up and a distorted voice is heard. As the track builds to a climax, it’s dropped back down again, sounding a beat you can keep on moving to. This track keeps on burning, even when the party’s over.

Funkagenda ‘Embers’ is out now from all digital store; including Spotify, iTunes, Traxsource and Beatport. 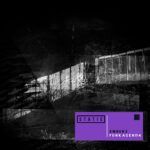