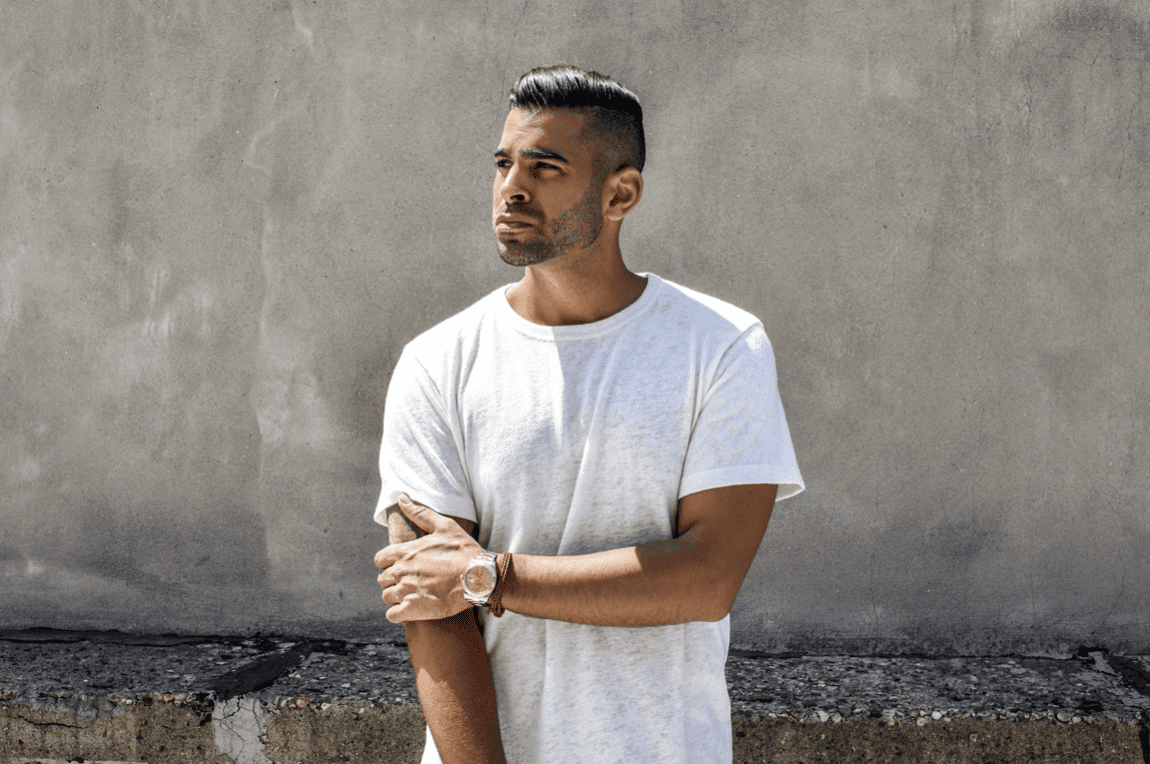 PS1’s rousing single featuring Alex Hosking ‘Fake Friends’, gets a makeover from the renowned UK DJ /producers Disciples.  They have tamed the piano house banger in their own style.  With a moody bassline and filtered french touches, they give the track a deeper and techier feel.

PS1 is a New York DJ / Producer with DJ residencies at Tao, Marquee and Lavo in NYC, as well as a residency at Hakkasan in Las Vegas, with stops in every major city in between. With over 15 years experience playing upwards of 150 shows a year, PS1’s hard work ethic shows no signs of abating and has allowed him to become one of the most in-demand rising DJs in the United States.  In addition he continues to produce a solid portfolio of tracks with his signature sound.  From beginning his career in his late teens at NYC top nightclubs, to sharing the stage with top DJs such as David Guetta and Tiesto…this is only the beginning for this exciting artist. 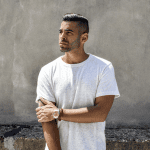