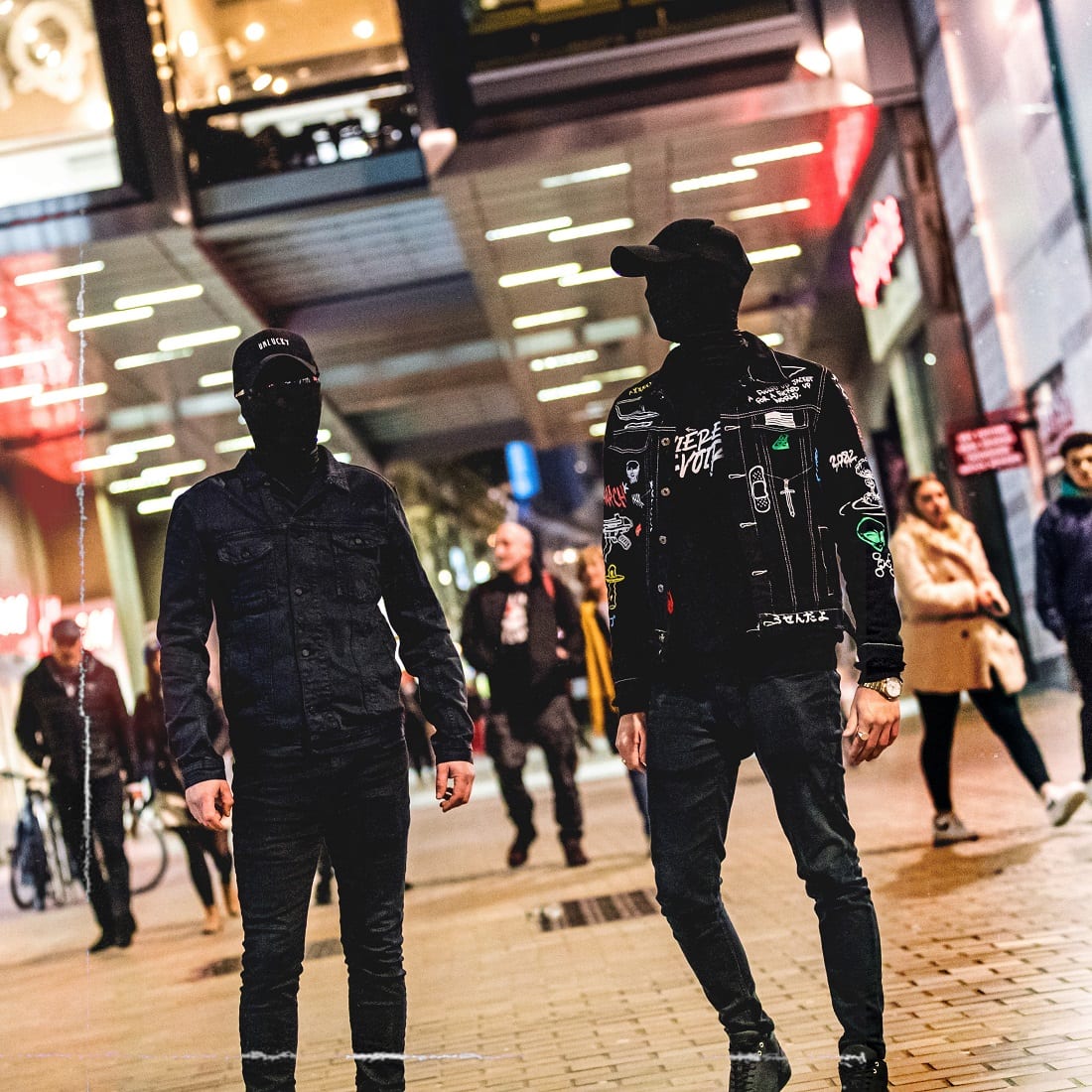 Decked in black masks and fearless in their studio execution, the mysterious UK duo Wh0 are back with new single ‘Everyday’ signed to the London-based indie-dance imprint, Perfect Havoc. Teaming up with another enigmatic producer, Revelle for the release, these artists have been seducing some of music’s biggest players, signing tracks to Toolroom and Ultra, remixing for Tiesto and Sigma, and picking up support from Annie Mac to MK.

The context of the curious Wh0 is blissfully limited, turning the music world on its head with their own vivid concoction of grooving music with a playful spirit. The young act doesn’t reveal what they look like, where they’re from or what their favourite colour is. They do care, however, about making timeless and titillating club records and are unarguably proficient in that department.

Formed in 2018, the duo has wasted little time in rubbing shoulders with the upper echelon of electronic talent. An initial run of releases on Toolroom, Positiva, Ultra and their sharply rising imprint Wh0 Plays Records, as well as a string of official remixes for The Prodigy, Basement Jaxx, Tiesto, Sigma and more; they are confidently marking a much-deserved space in the global market.

Alongside Wh0 is another mysterious producer, Revelle whose musical supporters speaks volumes of the quality output from his studio. Fans of Revelle include, Riva Starr, MK, Mark Knight and Don Diablo, while the dance music family at BBC Radio 1 are big fans too with Annie Mac, Pete Tong, Mistajam and Danny Howard all spinning his original productions and official remixes for the likes of Claptone, Craig David, Ella Eyre and Icona Pop.

‘Everyday’ marks yet another quality release for Perfect Havoc, also a management and events company. The label has hit over 300 million streams globally, bagged two UK Top 10’s with Joel Corry and had numerous other hits with its roster of breaking talent such as Karen Harding, The Aston Shuffle, PS1, Oliver Nelson, Kokiri, Freejak to name a few. The label A&R’s have an acute ear for both underground and mainstream hits, licensing to labels including Atlantic Records, Columbia Records, RCA, Ministry of Sound, Polydor, Toolroom, Thrive and Astralwerks. 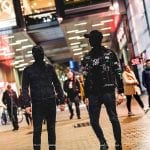