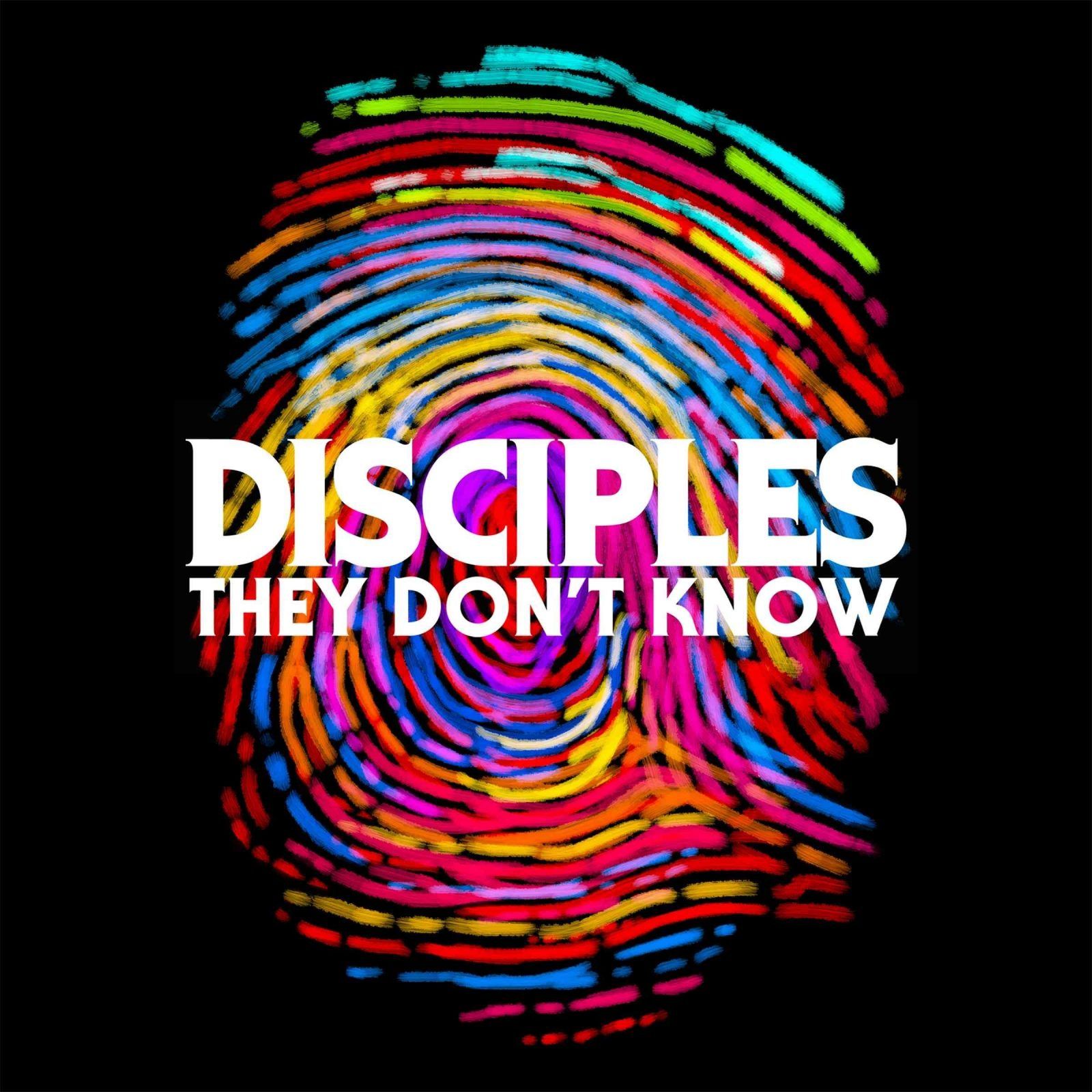 Their next step comes with the September 22nd release of their new track ‘They Don’t Know’ on FFRR which was premiered by Pete Tong as his Essential New Tune at the weekend. Shunning the usual route of producer + guest vocalist , the South London trio’s strike out on their own – every element of the track has been written, produced and sung by the band – ‘They Don’t Know’ is a soulful deep house groove that together with the diversity of their previous singles, demonstrates an authoritative command of a variety of club sounds.

The connection between the three young creative talents – Duvall, Luke and Gavin – is one in which each individual’s talents are the perfect foil for his bandmates’ core musical strengths. The result is collectively more powerful than the sum of its parts. As Duvall explains:  “Gavin has an ear for percussion and beat-driven music, and I have an ear for melody and musical chorus and stuff like that, so the contrast complements each other. And Luke is fantastic with arrangement and is quick on his feet with lyrics.”

In addition to their recordings, Disciples have recently DJed with the likes of MK, Hot Since 82, Jamie Jones andGoldfish; plus have remixed everyone from Coldplay to MK via Lana Del Rey. Their mix of John Newman’s ‘LosingSleep’ also impacted upon Germany’s national and electronic charts, peaking at #2 on the latter.  A storming six-hour set at Sankeys in Ibiza resulted in the offer of a residency on the party island.

Referred to as dance music’s most exciting triple threat, ‘They Don’t Know’ demonstrates that these producers, vocalists and DJs  are more than just ‘ones to watch’ this year.