Disciples unveil behind the scenes video 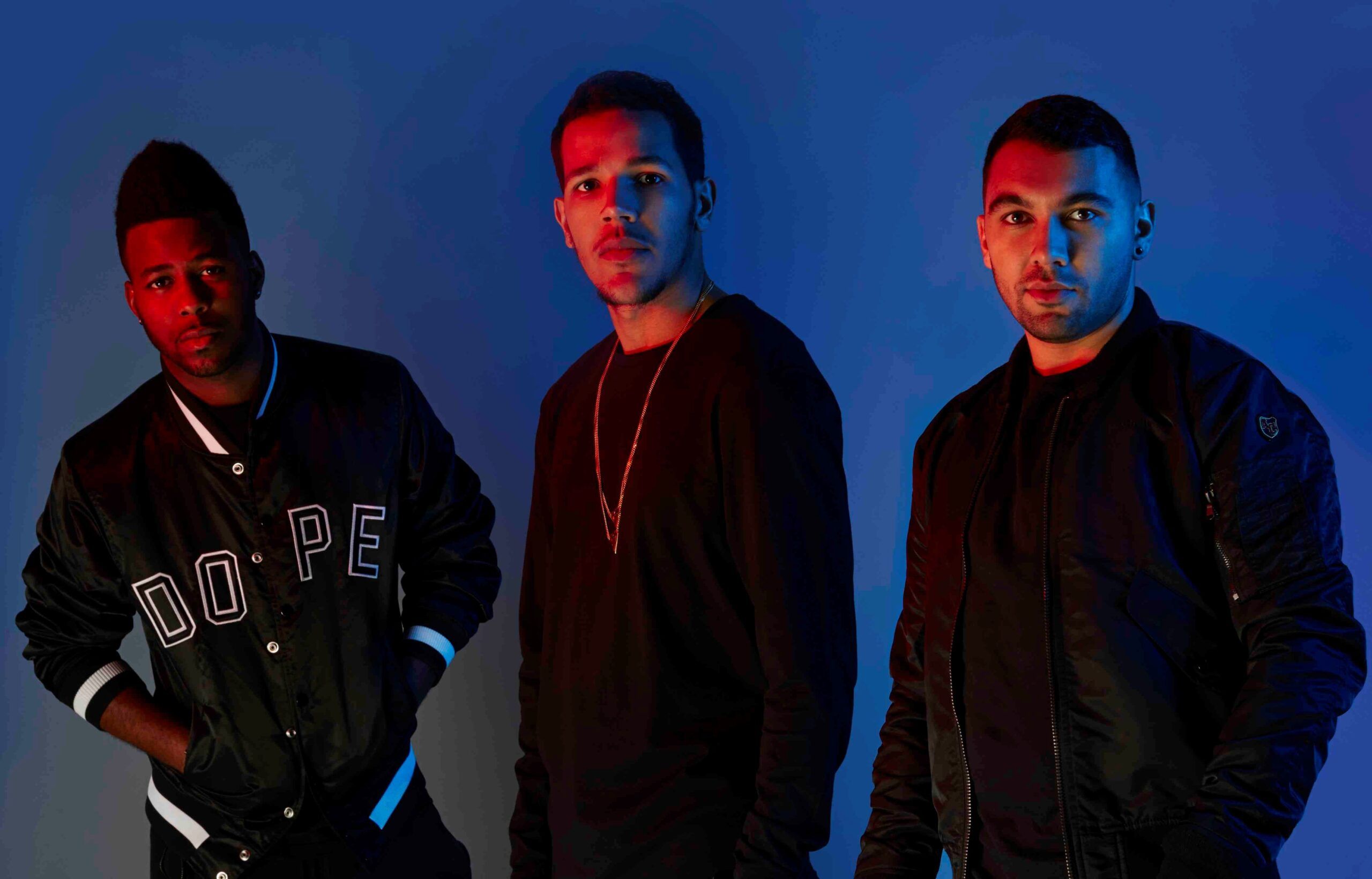 Disciples unveil behind the scenes video

Still riding high from their global smash with Calvin Harris that went top ten in 74 countries, ‘How Deep Is Your Love’, South London trio Disciples recently played two of their biggest live shows to date at Tennent’s Vital in Belfast and at the Glasgow Summer Sessions. They’ve unveiled a new, behind-the-scenes video offering a glimpse into the experience of playing in front of 40,000 festival-goers.

The summer has seen Disciples play everywhere from Amnesia to Pacha to Bestival and many other stages around the world. Alongside a busy touring schedule the boys show no signs of slowing down their production. Following up the success of both ‘They Don’t Know’ and ‘How Deep Is Your Love’ and freshly released ‘Mastermind’, their new EP ‘The Following’ is forthcoming on FFRR on the 7th November. ‘Mastermind’ has seen solid support from the likes of Annie Mac, Pete Tong and Danny Howard on BBC Radio 1, whilst B Traits dubbed it her Hottest Record covering for Annie Mac.

About Disciples
Disciples are Duvall, Luke and Gavin. This exciting trio has been bubbling under the radar for over a year, but broke through when their deep groove-led production, ‘They Don’t Know’,became an underground anthem, Pete Tong’s ‘Essential New Tune’ and subsequently entered the UK Singles Chart.  The band shuns the usual route of producer +  guest vocalist… to strike out on their own – every element of their tracks written, produced and sung by the band.  Their individual strengths collide to make something bigger than the sum of its parts. Flirting across genres they spin something fresh from their roots in house.