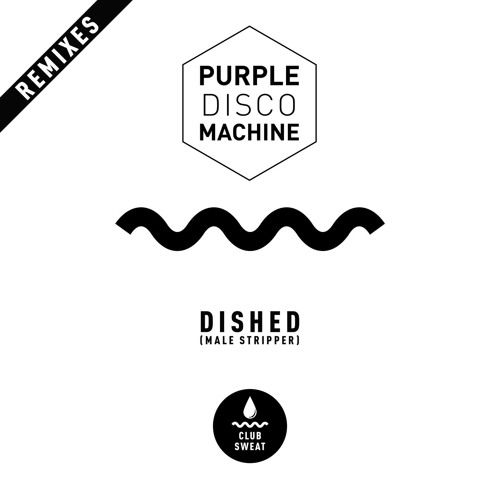 ‘Dished (Male Stripper)’ has proven to be THE standout dance release of the summer and is still continuing to rule the airwaves (multiple weeks on BBC Radio 1’s playlist), streaming platforms (over 4 million Spotify streams) and climb the Shazam chart.

Now a comprehensive remix package has been complied to further enhance the single, delivering five fresh and unique flavours courtesy of some of house music’s hottest names. The package sees the original transformed in to a stellar funk-driven house cut by the UK-based DJ/producer duo Illyus & Barrientos, a euphoric Balearic workout by Germany’s Tuff City Kids, a synth-led Italo-disco-tinged masterclass by Italy’s Babert and a relaxed hypnotic groover by Australia’s Nicky Night Time to make this release not one to be missed.

Last year saw the disco house master release his debut LP, Soulmatic, which to date has racked up over 30 million combined streams and over 200,000 radio plays and he’s currently working on his sophomore LP to capitalize on the success.

With Positiva’s release of ‘Dished (Male Stripper) Remixes’, the heat continues to build, as Purple Disco Machine looks set to continue to dominate the airwaves and dancefloors.