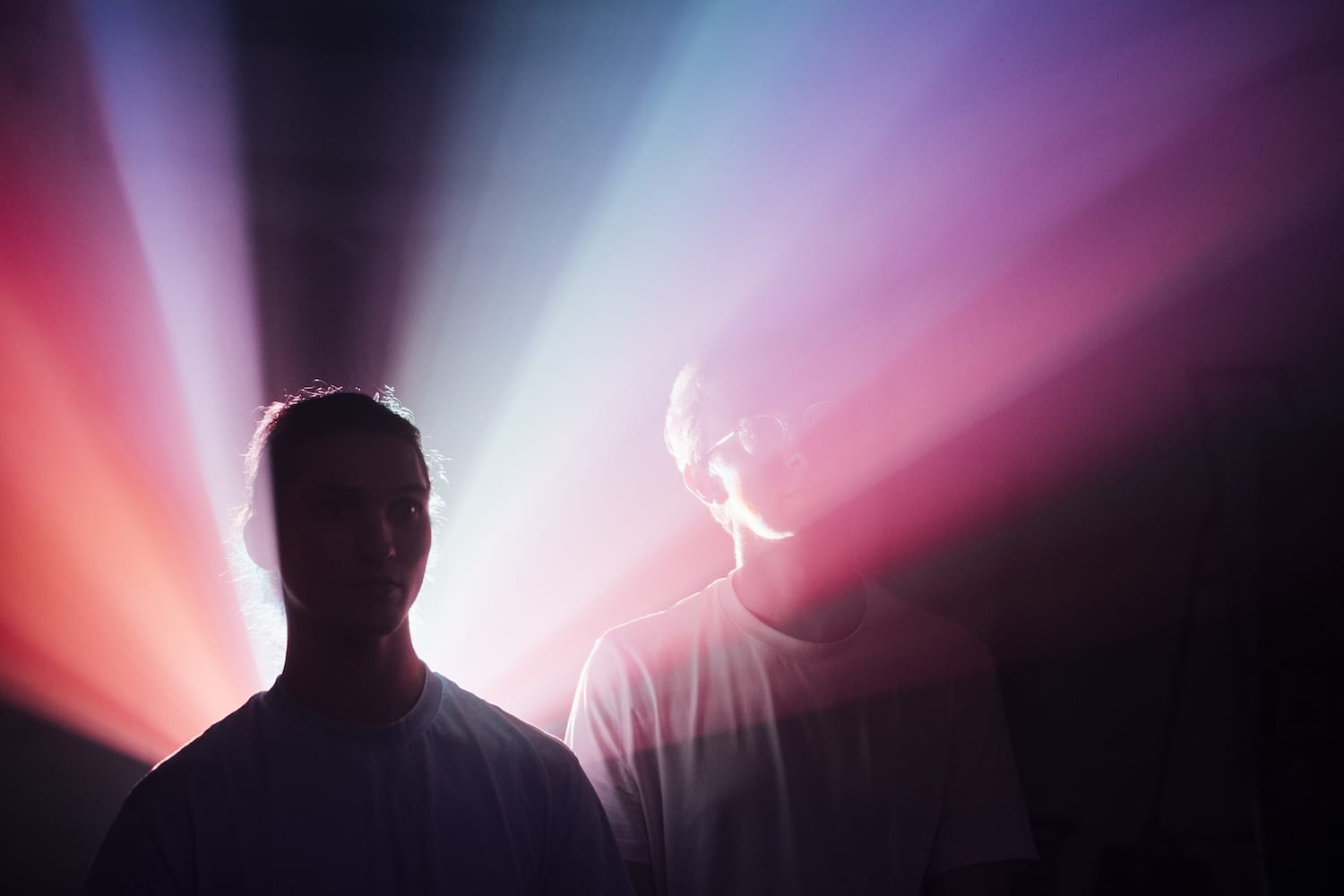 Following the early success of their first two musical offerings, Wanderer and Mirrors, released back in April and May respectively, enigmatic German duo Distinct Minds continue their fine run of 2020 form, with the announcement of their next original single, Breakout.

Fascinated by the cyclical nature of artistic trends and the inherent notion of Duality – a concept which has served as a distinct point of departure for all of the act’s creations to date – Breakout sees the inscrutable two-man outfit deliver another exquisite slice of synth-driven nostalgia, energised by chugging synthesisers, retro drum machines and an unmistakeable topline, courstesy of vocalist iDo.

Speaking about the inspiration behind the record, Distinct Minds commented:

“The desire to Breakout is a universal calling to grow beyond whatever walls we have placed around ourselves. We wanted to write something that felt both new and familiar – that shattered whatever genre moulds we felt bound by but also gave people who are just discovering us a glimpse into what inspires us as and fuels our Distinct Minds. iDo put lyrics to everything we felt when creating this song, and the finished product is something we feel can tap into that split moment that every person has, deciding whether to be held back, or to let go of thought and jump in with both feet.”

Launched in April 2020, and with stunning visual creative direction masterminded by innovative digital artist Indig0, the Distinct Minds project explores and develops the recurrent pattern of music within a modern, almost futuristic paradigm. Channelling the fond synth-pop soundscapes of the 80s, whilst also writing the future, every line of every piece of music Distinct Minds makes consists of either continuing along that circle, repeating the patterns of the past, or breaking out to build something tangibly new. 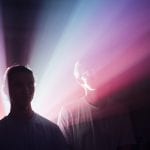