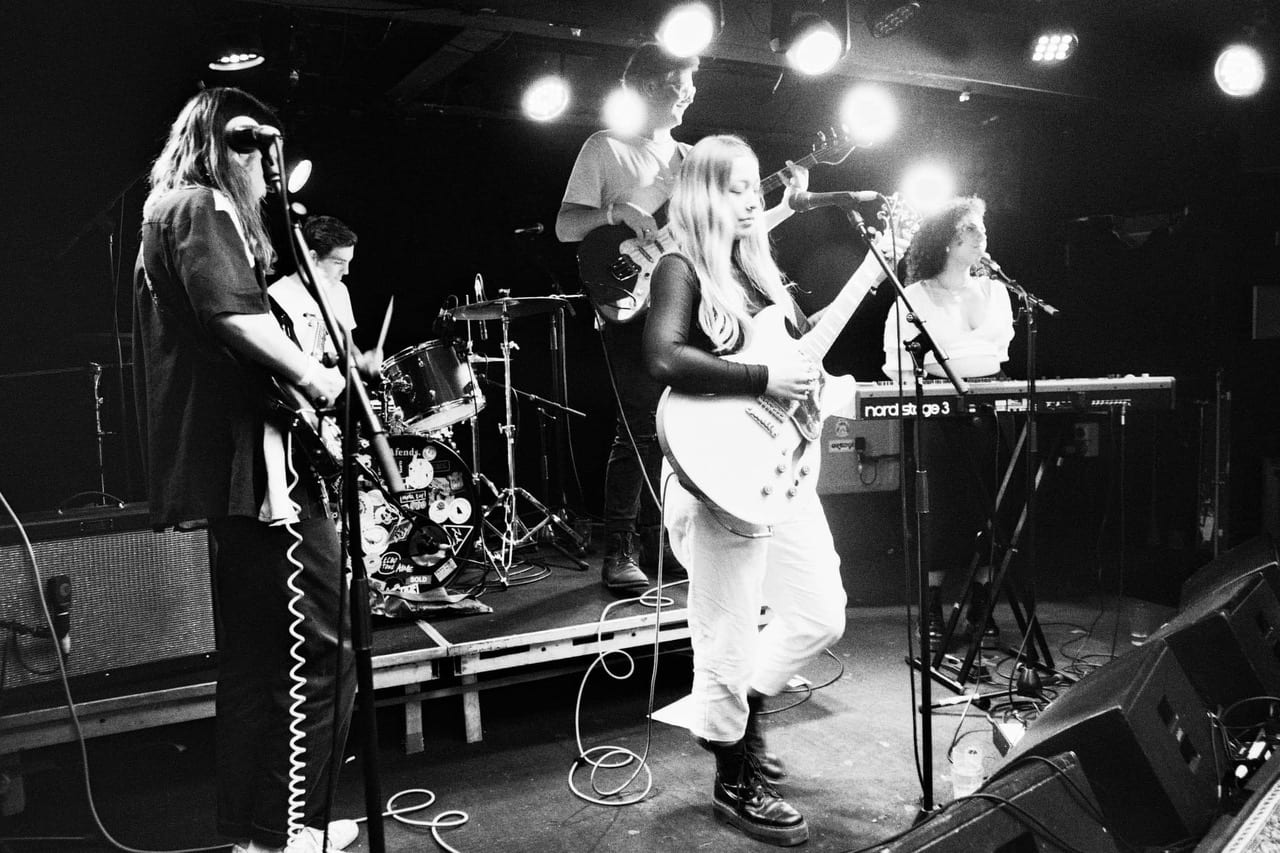 Hailing from Melbourne, Velvet Bloom releases a slinky new single ‘7Hundred25’ encompassing the very essence of longing and the prospect of loss.

Oozing with lush vocals and honey dipped stripped back acoustics, ’7Hundred25’ takes listeners on a journey, subtly introducing elements until you realise that you are in the midst of an electronic strings section with choir like harmonies, rolling cymbal crashes and droning bass notes.

The single speaks to the fact that an acoustic style song can be entirely full without a major drum and bass section.

Velvet Bloom is a neo-soul, alternative-pop and jazz-rock music project with captivating ballad style vocals. The project is fronted and founded by Maddy Herbert, she performs solo and with different variations of her live band “The Vito Collective”.

This intricate single will be released as a part of a ‘Cousin Will Records’ compilation album with artists like ‘The Grogans’, ‘Auntie Leo And The Backstabbers’, ‘Polly And The Pockets’ and the like.

The band had a huge 2019 with the re-release of Maddy’s debut EP ‘Bitter Sweet’, as well as the release of singles’ ‘Isobel’s Song – Live At Box Hill’, ‘Teach Ya’ and ‘DM ME’ receiving praise and airplay from Triple J/Triple J Unearthed. Velvet Bloom also won Listen Up Music Org’s 2019 national ‘Songs That Heal’ competition. In early 2020 saw the release of ‘Standards’, an up beat alternative-rock, soul- pop track that showcases Maddy’s raw and powerful vocals.

During COVID-19 Maddy was accepted into the MIME mentoring program through Boxhill Institute and is currently being mentored by Kylie Auldist.

If that’s not enough the band has also supported many established Australian acts like Kim Churchill, Josh Cashman, Death By Denim, Dulcie, The Grogans, Great Gable, Ben Wright-Smith, Zoe Fox And The Rocket Clocks, Teenage Dads to name a few.

Visuals for the single is slated for release in October. 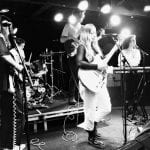