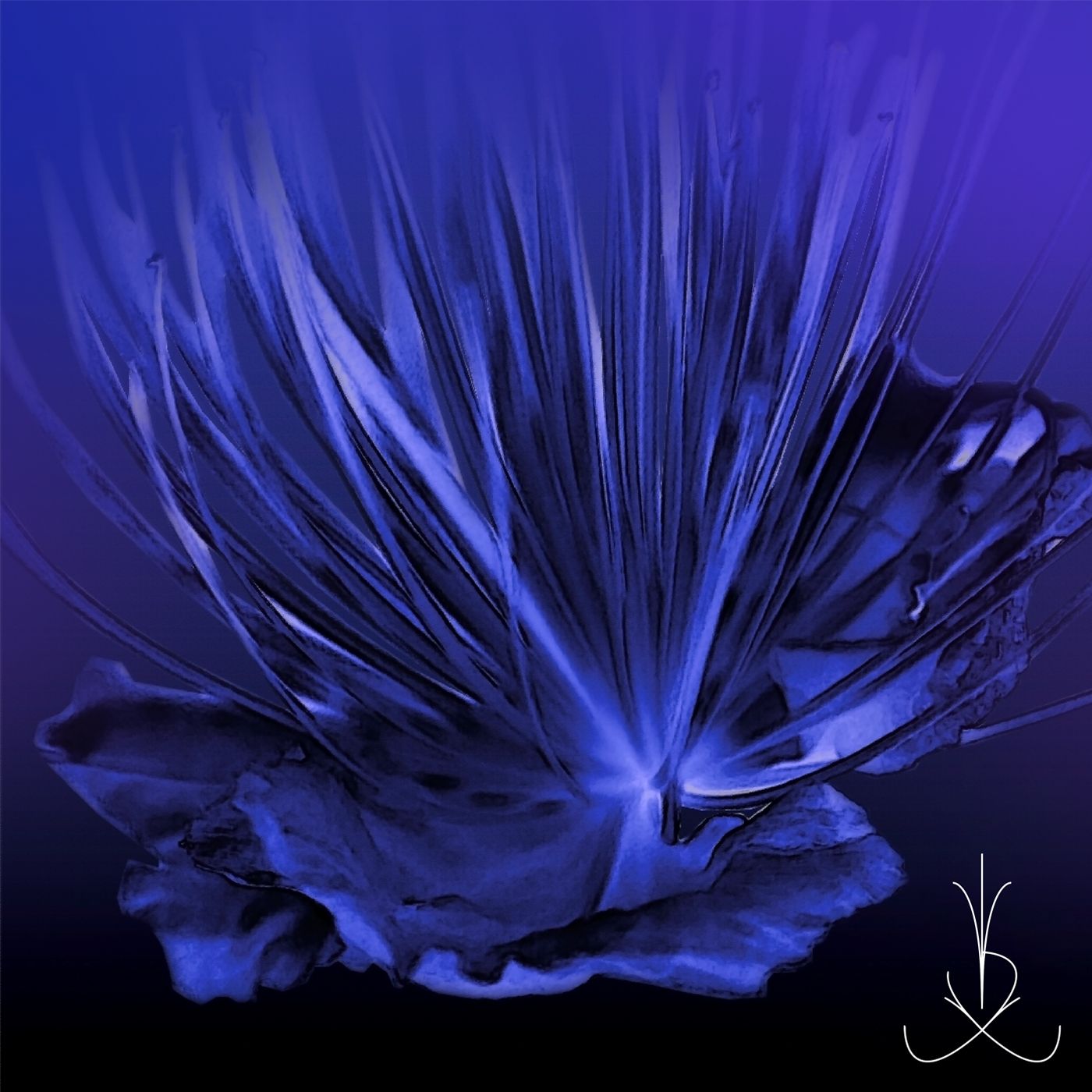 The second release on Capparis Spinosa comes from Alex Tomb, featuring a new creature named ‘Sēbasu’, with three original tracks and a remix from the upcoming Italian artist Essē. The first track of this enticing ep is "Zulu Marimbou" a minimalistic and groovy tune with sparkles of dark melodies, followed by an alternative Tool edit.

Next comes "Saturday? New hairdo", with its weird synths and some fx ambiences hitting the speakers like a wave, it's assured to surprise the listeners. Last comes a remix of "Zulu Marimbou" by Essē, who manages to give his own reinterpretation of the track with some cool percussions and an untiring kick, without losing the original mood of the track.

Groove-infused weapons for late night hours on the dance floor, out on February 15th on Capparis Spinosa.