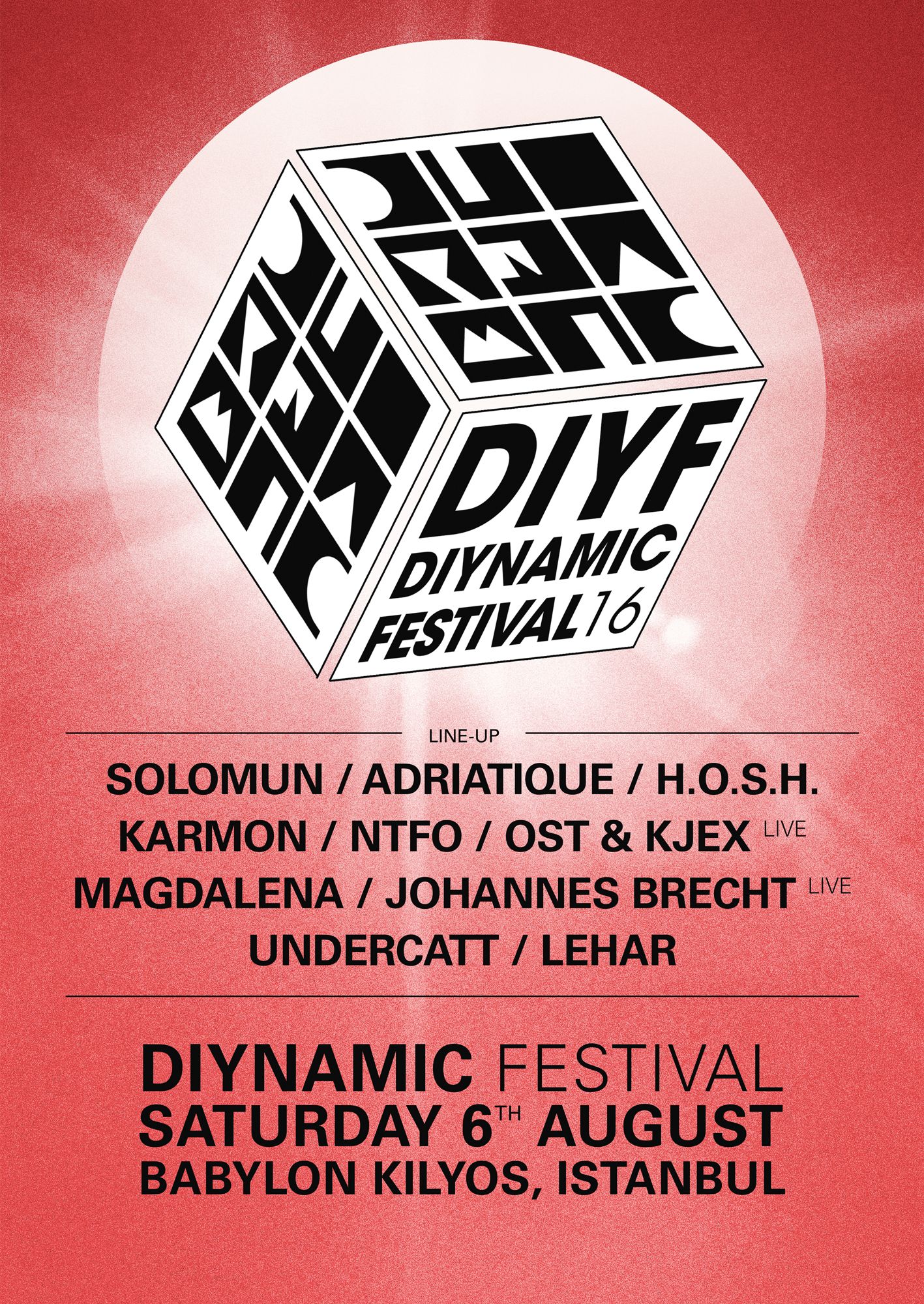 After a spectacular Diynamic Festival Istanbul last year, we are already looking forward to the 2016 edition, which is approaching rapidly. The first two releases of presale tickets have sold out in a heartbeat and regular tickets are on sale now.

This year’s Diynamic Festival will be held at Babylon Kilyos, a very naturalesque oasis just outside of Istanbul, tucked away into a secluded little cove between the Bosporus and the Black Sea. For Diynamic Festival it will be equipped with two stages, each coming with a state of the art sound system. There will be lots of bars and food stands (also vegetarian and vegan options!) to meet your every need. And in case you’d like to take a little rest, there will be a chill out area as well.

Diynamic Festival Istanbul will start at 20:00 on Saturday and continues on until at least 08:00 in the morning. After the regular playtimes you can expect a Diynamic All-Stars back 2 back session, with the whole family on the decks. If you like, you can also come earlier, so you can take a dip in the sea and enjoy the pre-party with local DJs.