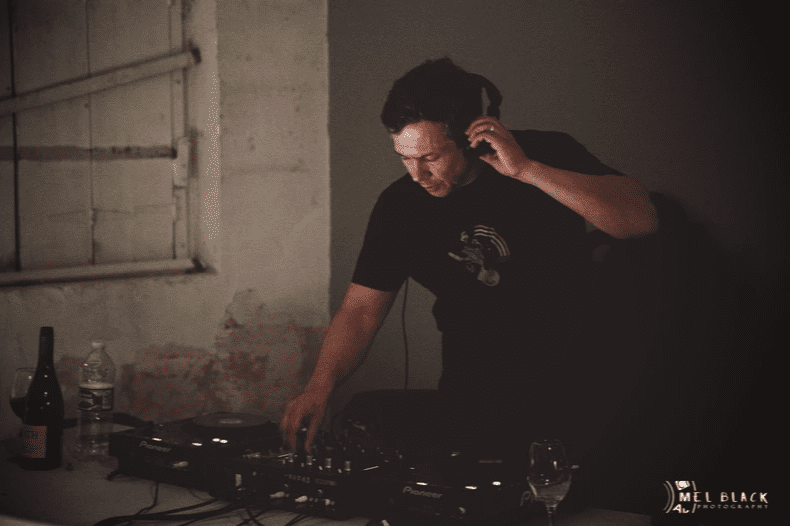 The producer Gatto is looking forward to November to deliver three new original music releases.
Collaborating with Purple Sun Records, the EP ‘Moody’ will come out the 8th; with 3Bridge Records, ‘Cosmic Love’ EP will be released the 13th, and on Deeplomatic Recordings, Gatto will be participating in their last compilation album, Deeplomatic Flavours, Vol.6 that comes out the 20th, with the track “I Feel You”.

The producer is bringing deep, analogue uplifting vibes and textures to his latest sounds, influenced by his refusal to fit into a certain style and his desire to let the creative process drive his productions.

Gatto has been involved in the NYC music scene for nearly two decades. He began working with musicians on ideas shaped by his deep connections to classic rock, but soon after, his late nights turned into early mornings at house music nightclubs, such as Twilo or Vinyl. He now maintains his presence in the art scene playing at NYC’s Fashion Week shows, magazine launch parties, underground art clubs or openings for big names, such as Derrick Carter.

In 2016, he dropped on his hometown’s label 3Bridge Records his first EP ‘Deep Twist’, which was very well received and he has now created over a dozen EPs.

There’s no doubt that Gatto will continue to evolve both behind the decks and in the studio, catching the ears of club goers and record labels in the states and overseas.

Both the albums ‘Cosmic Love‘ and ‘Moody‘ and the single ‘I Feel You‘ will be available on all streaming and selling platforms. 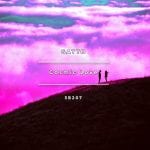 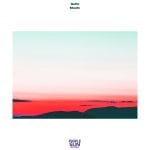 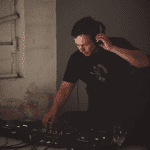