Josh Barry returns with sensual new single ‘All Add Up’ 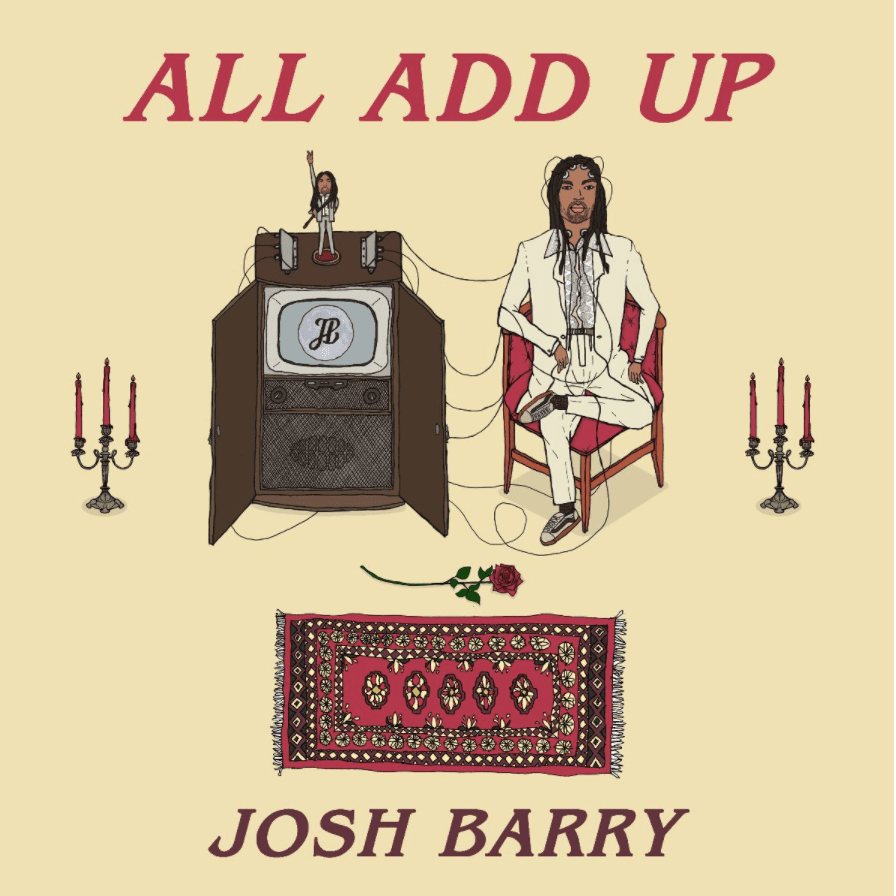 Josh Barry returns with sensual new single ‘All Add Up’

It marks his first solo single release since 2017

UK singer-songwriter Josh Barry has unveiled his seductive new single ‘All Add Up’, out now.A soul-drenched ballad, ‘All Add Up’ sees Josh’s vocal talent take centre stage amidst sparse drums and emotive guitars, referencing sounds synonymous with the soul greats such as Otis Reading and guitar legends like Jimi Hendrix.

Josh broke onto the scene in 2017 after winning the Glastonbury ‘Emerging Talent’ competition, later going on to play no fewer than seven shows across the festival. Captivating audiences with his soulful tones and charisma, Josh went on to support Rag N Bone Man later that year throughout his UK tour. He has had similar success as a dance music vocalist, collaborating with the likes of SG Lewis, Sonny Fodera and Friction. Touring as the lead singer for Gorgon City’s live shows since 2014, Josh has frequented internationally-renowned festivals and stages such as Coachella, SXSW, Red Rocks and Glastonbury.

His first solo single release since 2017, ‘All Add Up’ sees Josh Barry make a soulful return to action. 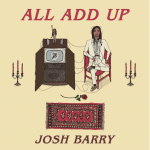