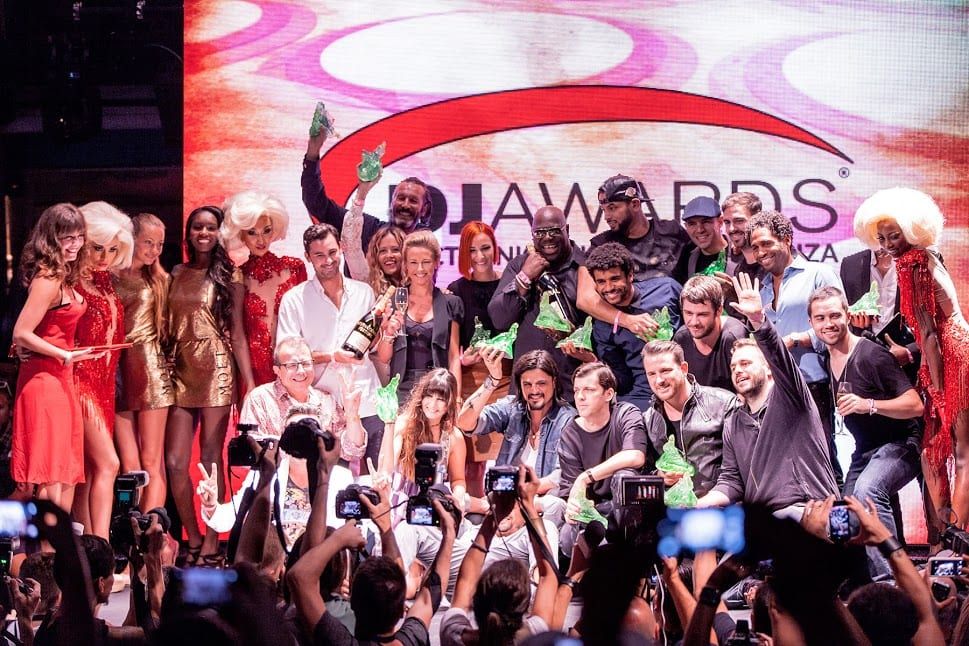 We´ve spent the past few months compiling these nominations with the guidance of a panel of prominent key names within the industry. The final nominees cross over a broad spectrum of DJs, from those unshakable names riding high to new cutting edge contenders. If you think there are some obvious names missing, that´s due to some DJs feeling that a packed dance floor is enough recognition for them and we support that 100%!

The categories are now open for the public to vote for their favourites to win the prestigious Kryptonite awards at www.djawards.com.

Also announced are 12 Special Industry Awards that will be chosen by our panel, and these awards will be presented during the ceremony.

The DJ Awards is a celebration that takes place at the end of the Ibiza season to unite DJs and the music industry from all over world. This year the ceremony at Pacha will be followed by an exclusive DJ Awards party featuring some very special guests to be announced soon.

This year’s theme is Meet on the Beat, signifying how music unites everyone, above and beyond the highs and the lows, we will still all meet on the beat!