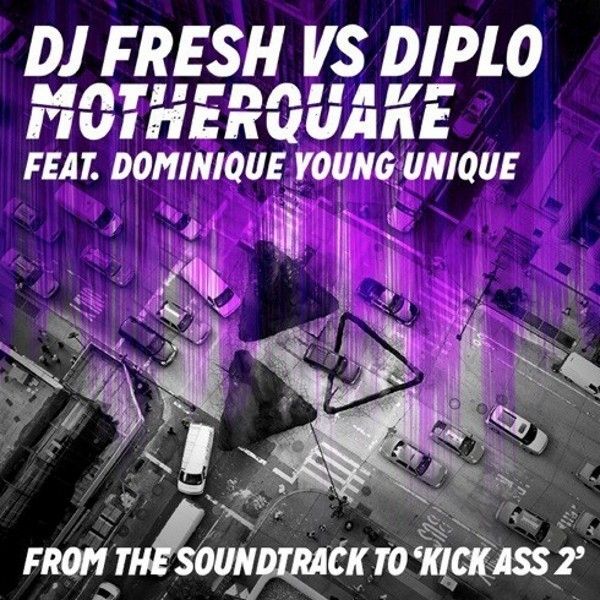 DJ Fresh presents ‘Motherquake’, the version of his new single ‘Earthquake’ created especially for Kick Ass 2. The track is available on the Kick Ass 2 movie soundtrack, which is out now

DJ Fresh’s new single ‘Earthquake’ was released on Sunday and is currently in the Top 5 on iTunes chart and has enjoyed massive radio support. The official video recently passed 1 million views on YouTube.